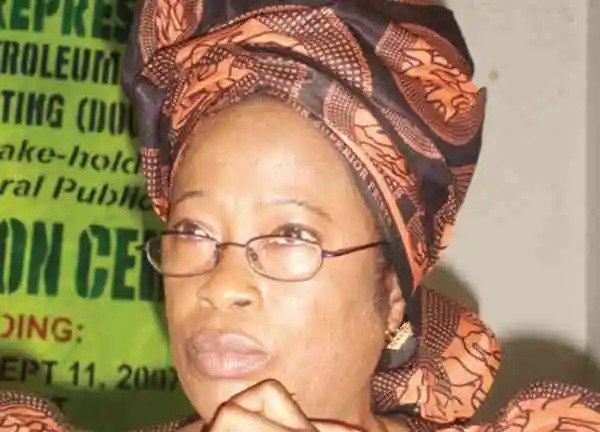 Patricia Etteh was the first and only woman elected speaker of the House of Representatives (Rep) in 2007, however, she resigned after just a few months owing to suspicions of financial embezzlement. 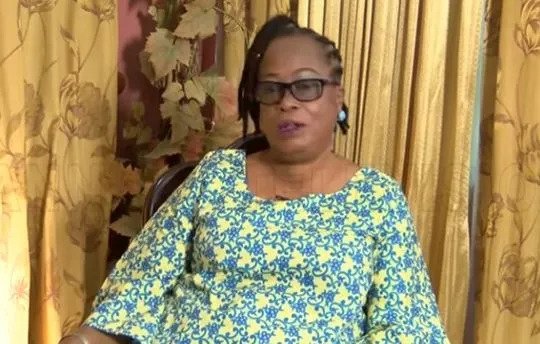 The contract was awarded by the Niger Delta Development Commission (NDDC).

Etteh was elected in 2007 but resigned after only a few months due to suspicions of financial embezzlement.

On Monday, the EFCC detained Ahmed Idris, the Accountant-General of the Federation (AGF), in connection with an N80 billion scam.