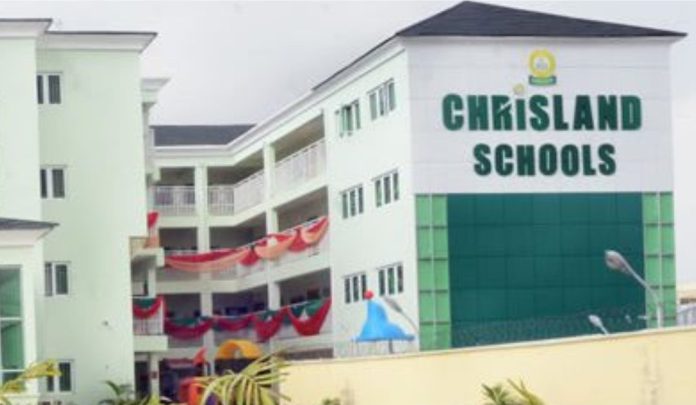 Uche Igwe, a 40-year-old broadcaster, was hauled before a Yaba Chief Magistrates’ Court in Lagos State on a two-count charge of cyberstalking and breach of peace for allegedly sharing the sex tape of a 10-year-old kid of Chrisland School in Lagos State.

The defendant pled not guilty when the charges were read to him. Mrs Adeola Adedayo, the Chief Magistrate, granted the defendant bail in the amount of N10 million with three sureties in the same amount.

The sureties must be gainfully employed and have proof of three years of tax payments to the Lagos State Government, according to Adedayo.

She postponed the case’s hearing until June 13th.