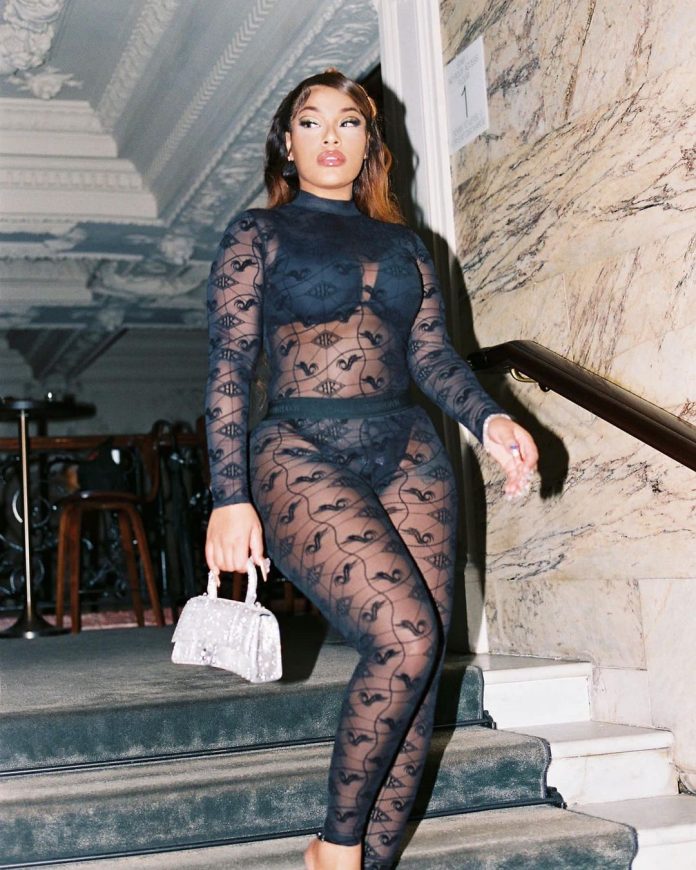 Burna Boy’s publicist, King Manny, has accused his ex-girlfriend of “sampling” his song “Last Last” in her new song while attempting to “give her own version of the tale.”

Stefflon Don had dropped four songs detailing her “own side of the tale,” according to King Manny, and no one cared.

He further accused her of attempting to gain clout by borrowing Burna Boy‘s song, saying she shouldn’t claim he never helped her.

See his posts below