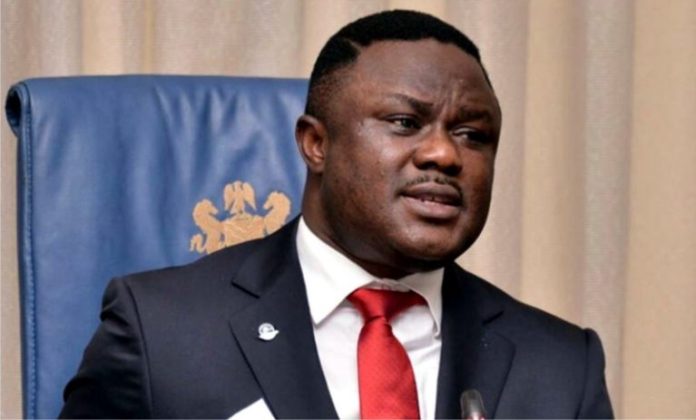 The bid by Governor Ben Ayade of Cross River to proceed to the Senate when he concludes his two-term next year has suffered a setback after he lost in the primary.

The governor, who joined the ruling All Progressives Congress in 2021 took part in the ruling party’s Senate primary in Calabar. 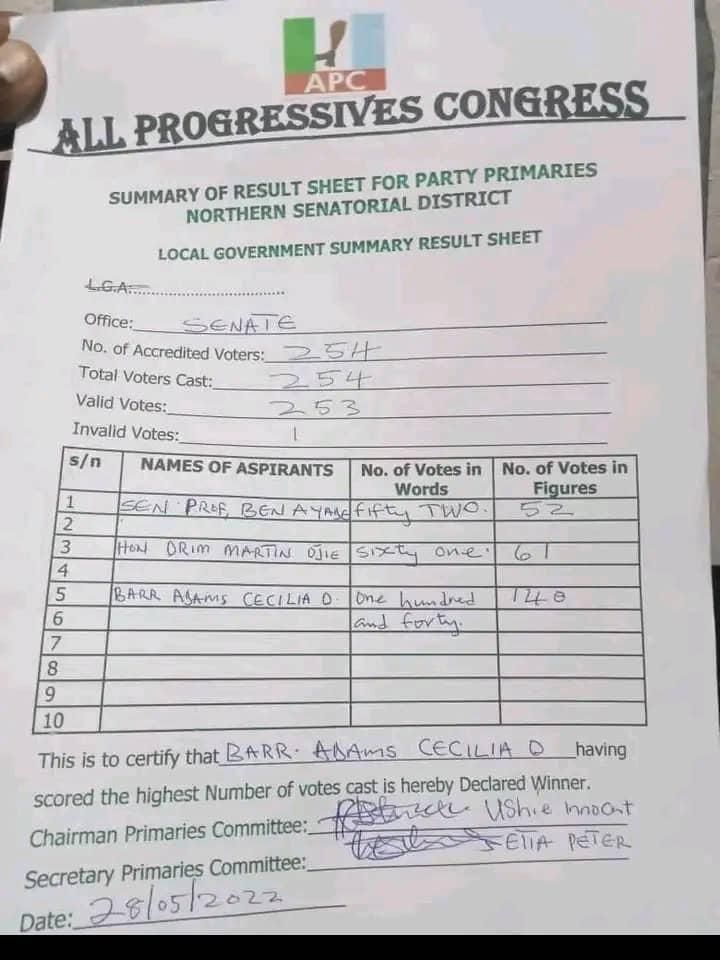 From the results of the primary, Ayade polled 52 votes to crash out against Adams Cecelia, who scored 140. Another aspirant Martin Orim scored 61 votes.

Ayade was elected twice as governor while a member of the opposition Peoples Democratic Party, which he dumped for APC in May last year.