Home Entertainment Celebrities “I will give you $10,000 if you provide evidence”, Adeyanju tells Stephanie 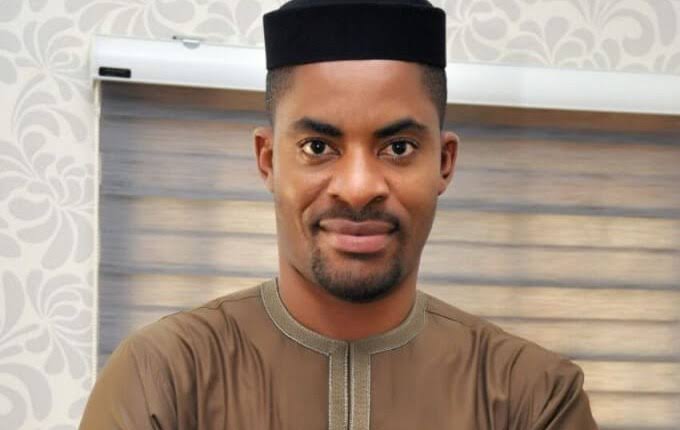 Adeyanju reacted to the latest accusations against Suleman on Monday challenging Otobo to produce video evidence.

He also vowed to give her $10,000 if the video evidence surfaces.

Earlier today Otobo had shared what she claimed are priv#te photos of Suleman. Suleman is the General Overseer of the Omega Fire Ministries International.

While reacting, Adeyanju said he no longer believes whatever Otobo is saying.

According to him, for her to convince us, she should share video.

“This lady always ranting about @APOSTLESULEMAN doesn’t get tired. It’s now a yearly thing. Even if you show pictures of the man of God robbing a bank, I won’t believe. In this age of photoshop. Show us video evidence then I will believe. The pictures posted all look fake.”

“My dear sister, I have listened to your allegations against @APOSTLESULEMAN for some years now & I have only one request to make of you: post a picture of both of you together if you have ever met him. It doesn’t even have to be a naked picture.”

“If she can provide a video of them together anywhere in the world, either on a plane, a restaurant or in bed: I will knack her $10,000.”