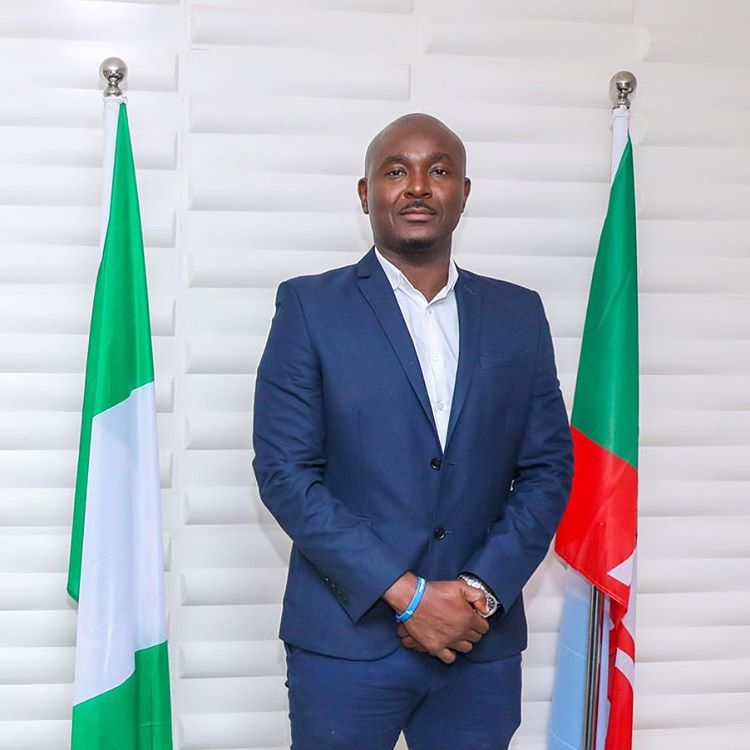 Nigerian lawmaker, Akin Alabi has said that joining politics is a sure way for someone to become bankrupt.

The House of Representatives member representing Egbeda/Ona Ara Federal Constituency stated this via his Twitter account on Tuesday.

Alabi spoke on the heels of Senatorial and Reps aspirants losing out at their party’s primaries despite claims of monetary inducement.

”If you want to go broke, join politics,” he tweeted.

In other news, President Muhammadu has sacked the Governor of the Central Bank of Nigeria (CBN), Godwin Emefiele, an unconfirmed report has revealed.

Godwin Emefiele was engulfed in controversies after expressing genuine interest in becoming the next president of Nigeria and does not wish to resign his position before contesting.

After several outcries by the public, calling for his resignation shortly after purchasing the N100m form of the All Progressives Congress (APC), Emefiele approached a Federal High Court in Abuja to prevent the country’s electoral body INEC from disqualifying him.