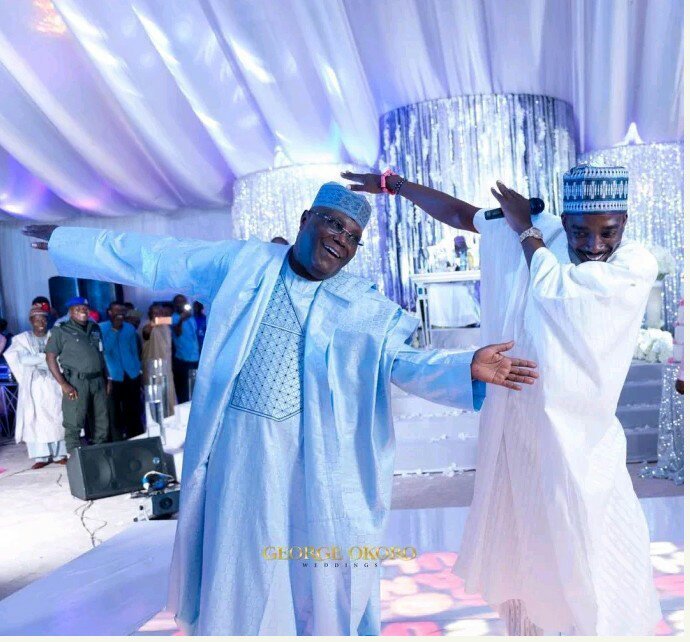 People’s Democratic Party (PDP) presidential aspirant Atiku Abubakar has promised to put an end to the stealing of public funds if elected in 2023.

Atiku stated this during a meeting with PDP delegates on Monday in Jos, the Plateau state capital.

He said the reckless stealing of public funds has adversely affected the economy.

The former Vice President said: “One of the adverse effects of unbridled corruption going on in the country has resulted in the lingering strikes in the educational system especially protracted ASUU strike resulting poor funding of education. “If elected as president, I will reform the educational sector to make it in such a way it will receive adequate funding and lecturers will have no reason to go on strike.

“I want to thank Plateau delegates for their unflinching support in 2019. With your support, I won in 2019 but the mandate you gave was taken away. Let’s do it again in 2023.”

He added: “Here we are again for another round of the election, it is important that PDP should get a winning candidate. I, therefore, urged delegates to make me the winning candidate at the party convention.

“We have been in opposition for the past eight years, can we remain in opposition again? we cannot afford to be in opposition in 2023. We must get right from the choice of candidate and return the party to governance once again.”

Atiku also assured Plateau delegates that he will revive the already battered economy to restore confidence in the private and public sectors.

He also promised to stop killings and insurgency and restore security.