Home Entertainment Your N100K Did Nothing For Me – James Brown Chides Bobrisky Again... 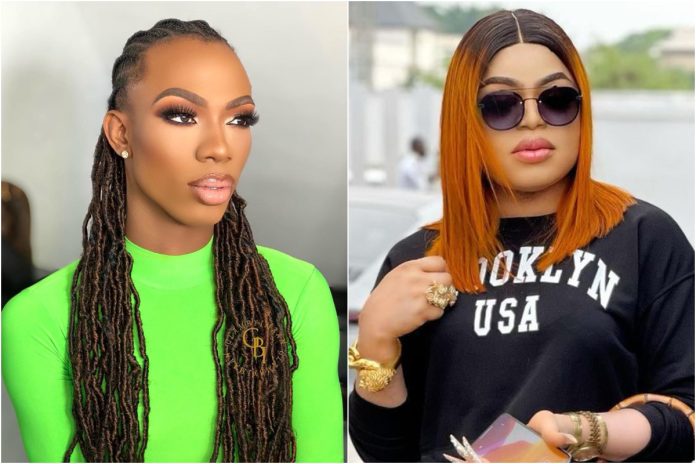 Controversial crossdresser James Brown has lambasted Bobrisky again in his recent interview for the comments he made some time back.

A few months ago, Bobrisky and James Brown clashed on social media after Bobrisky claimed that he made James who he is and also popular. The comment made by Bobrisky did not sit well with James Brown who also lambasted him. 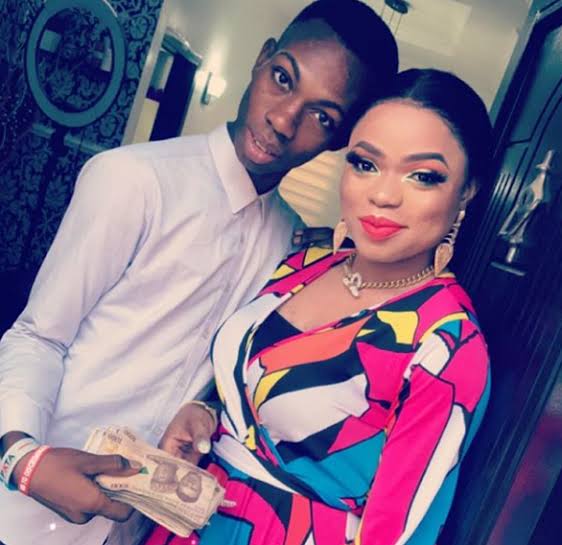 In a new conversation with media personality Chude, James debunked claims that Bobrisky gave him a huge amount of money and also made him who he is. According to him, Bobrisky gave him N100,000 which he described as ‘Nothing’.