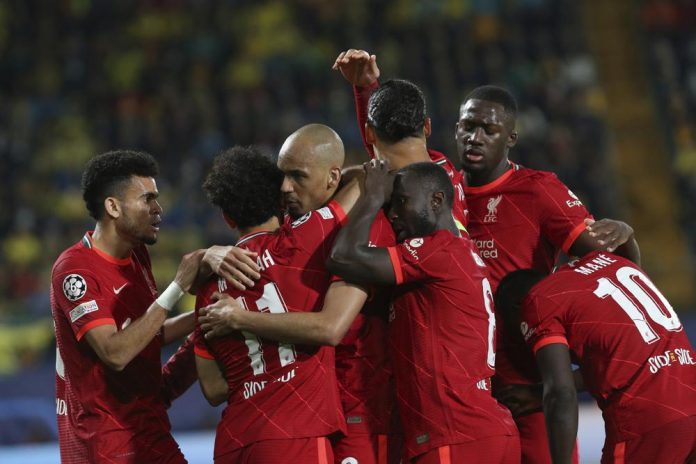 Following a scare early in the game, Liverpool came back to defeat Villarreal 3-2 and move to their third Champions League final in five seasons on Tuesday.

After opening a two-goal lead in the first half to balance their 2-0 first-leg loss in England, Villarreal looked on its way to yet another stunning upset, but the tiny Spanish team couldn’t keep up, and Liverpool rallied from behind to win 5-2 on aggregate.

After Villarreal took the lead in the 41st minute through Boulaye Dia and Francis Coquelin, Fabinho, substitute Luis Daz, and Sadio Mané scored in the second half to propel Liverpool into the final for the first time since winning their sixth European title in 2019. 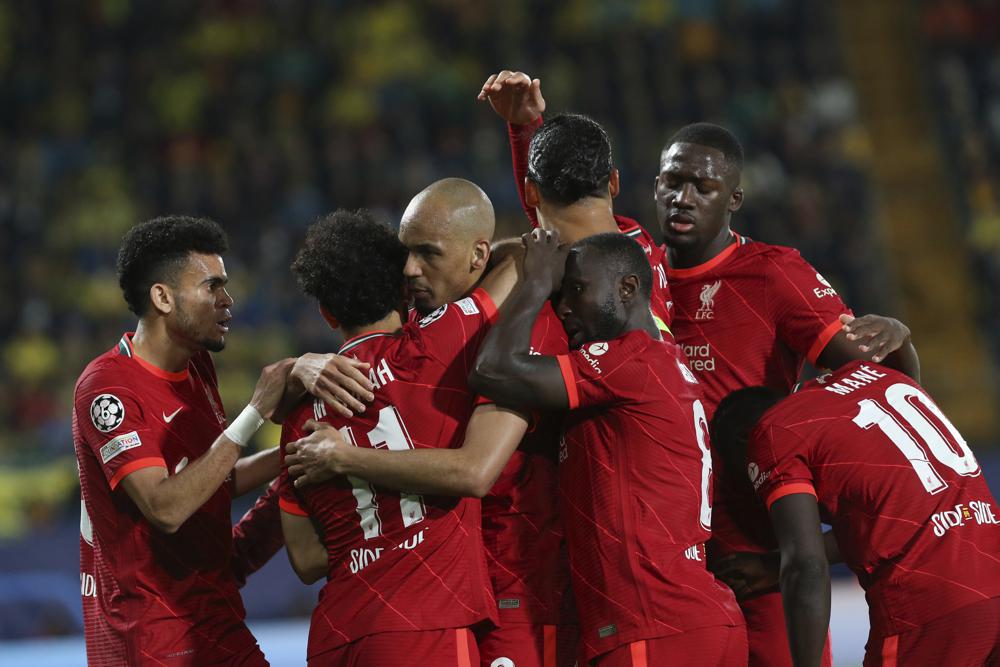 Villarreal, which is based in a 50,000-person city in southern Spain, had already eliminated Juventus in the round of 16 and Bayern Munich in the quarterfinals.

From the 86th minute, Unai Emery’s team was down a man after Étienne Capoue, who assisted on both Villarreal goals, was sent off for a second yellow card.

Liverpool will face either Premier League rival Manchester City or 13-time European winner Real Madrid in the final on May 28 in Paris. On Wednesday, they will face in Madrid, with City defending a 4-3 victory in the first leg in England.

Liverpool’s ambitions of completing a “quadruple” — winning all four major trophies in a single season — remain alive thanks to the win.