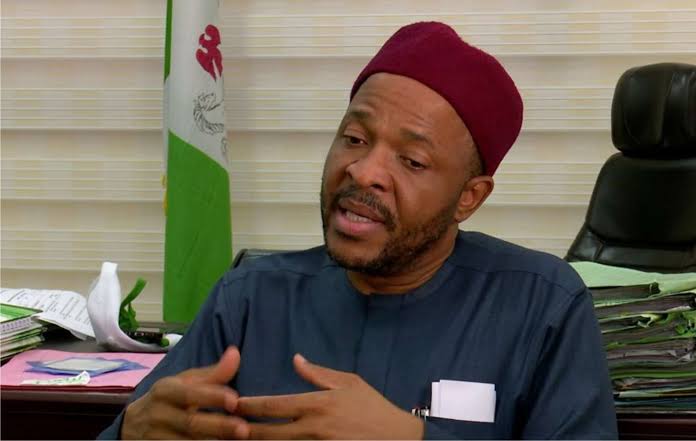 The former Minister of State for Education Chukwuemeka Nwajiuba has apologized to Nigerian students over the lingering strike by the Academic Union of Universities (ASUU), saying his children are also affected.

Nwajiuba, a presidential aspirant under the All Progressives Congress (APC), tendered the apology during his appearance on Channels Television’s Sunday Politics. 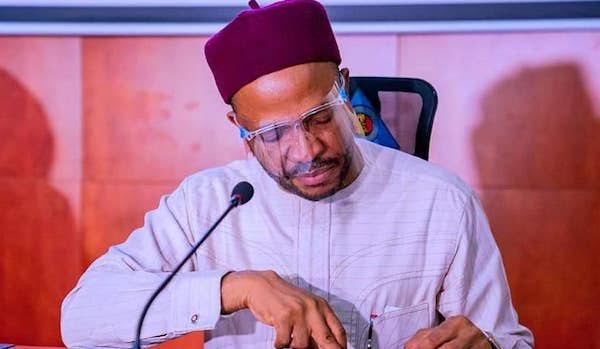 “I do apologise to Nigerian students because as their minister, I will take responsibility.  But also, on behalf of the Federal Government, I would say ‘please understand what the issues are’,” he said during the current affairs show.

“All my four children have passed through Nigerian universities. I still have two who are at home now, because they are all in public universities.”