Home News Over network vandalism, CBN, army headquarters, and others are blacked out. 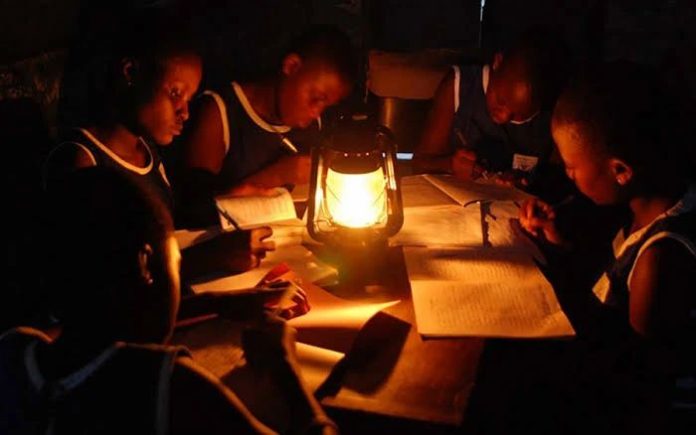 The headquarters of the Central Bank of Nigeria, the Nigerian Army as well as the Federal Ministry of Finance, among others, suffered blackouts on Sunday due to the vandalism of the power network in the Central Business District of the Federal Capital Territory.

In a notice to power users in Nigeria’s capital city, the Abuja Electricity Distribution Company stated that the vandalism caused a power outage in the CBD and some other areas in the FCT.

This came as power distribution companies under the aegis of the Association of Nigerian Electricity Distributors stated on Sunday that a total of 8,038.70 megawatts of power was unutilised due to gas and water management issues between April 2, 2022 and April 8, 2022.

Providing reasons for the blackout in Federal Government agencies on Sunday, the AEDC said, “Please be informed that we have experienced cases of serious vandalism around our network specifically in the Central Business District and around the Life camp Round-about Abuja, causing a power outage in these areas and environs.

“For the vandalism at the Lifecamp Round-about, the areas affected are Bella View 1, 2 and 3 Estates, Police Estate and Enoch Estate.

The Disco, however, stated that its engineers were at both sites working to restore normal supply soonest.

“We sincerely regret any inconveniences and appeal for understanding,” the company stated in the notice which was signed by its management.