Home News Social Media News PHOTOS: Another liquor %ngle in Kogi has been rocked by an explosion.

An explosion shook a drinking place in Kabba Town, the capital of Kogi state‘s Kabba/Bunu Lga.

On Sunday evening, May 29, an explosion took place outside the defunct Akefe resort in Kabba’s Okepadi area.

This is the community’s second blast in less than a month. On May 11, two people were killed in an explosion at a beer parlor at Lewu Circuit.

At the time of reporting this article, the reason for the most recent explosion was still unknown.

SP William Aya, a spokesman for the State Police Command, confirmed the event to reporters on Monday and claimed no one was injured

According to the PPRO, the explosion occurred at 9:15 p.m. on Sunday at one Omofemi Bar in Kabba’s Okepadi Quarters.

According to Aya, the state’s Commissioner of Police, CP Edward Egbuka, dispatched the command’s anti-bomb squad to the scene to establish the cause of the event.

Below are the scene pictures; 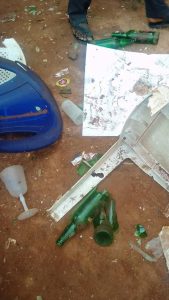 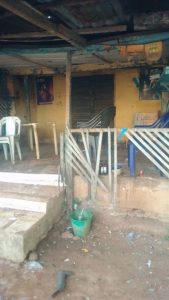 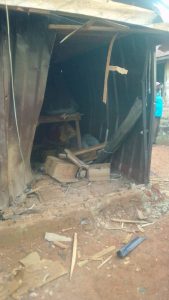 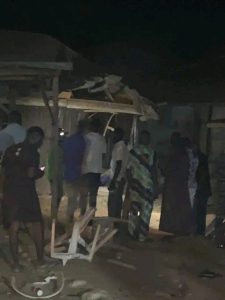 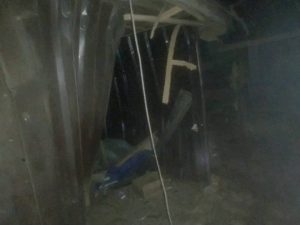 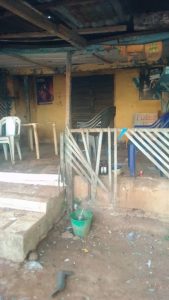 Many feared dead in tanker explosion in C’river