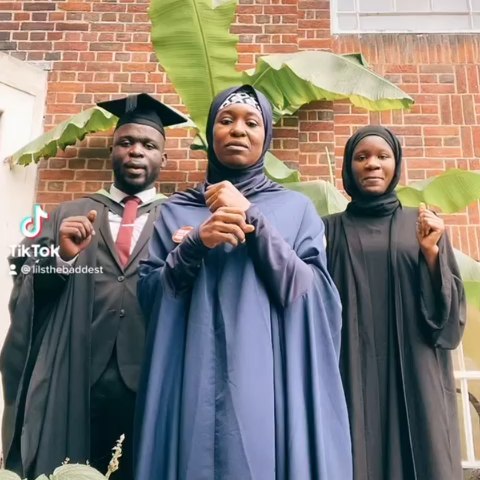 President Muhammadu Buhari will not be able to sack Central Bank Governor Godwin Emefiele, according to Aisha Yesufu, a Nigerian socio-political activist.

The reason, according to Yesufu, is that Buhari lacks the constitutional authority to fire Emefiele.

Her statement comes following online reports that the governor, who had expressed interest in running for president under the All Progressives Congress (APC) platform, had been fired.

Aisha, on the other hand, claimed she would love for the governor to be fired for the alleged politicization of his job in a tweet on her official Twitter account.

SHE WROTE,
“IN AS MUCH AS I WOULD LOVE @GODWINIEMEFIELE TO BE SACKED FOR ALL HIS INCOMPETENCE, FAILURE AND POLITICISATION OF HIS OFFICE, THE PRESIDENT CANNOT SACK A CBN GOVERNOR!

“THERE IS A PROCESS AND THAT PROCESS MUST BE FOLLOWED. IT IS CALLED “RULE OF LAW”

Aisha Yesufu’s son finally graduate In the U.K, after Nigerian Universities rejected him over his Dyslexia (video)