Home News Senator Arthur Nzeribe is said to have died 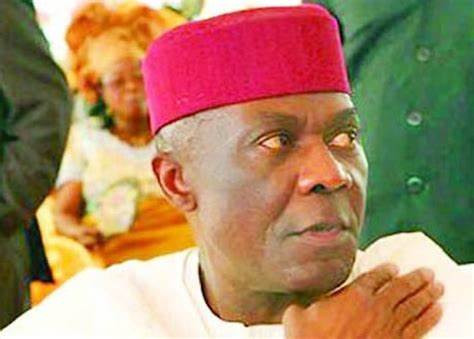 Senator Arthur Nzeribe, a First Republic politician who represented Imo West in the National Assembly, is said to have died.

Senator Imo’s longest-serving member, born on November 2, 1938, has been unwell for some time. Nzeribe died on Saturday evening, May 7th, according to a family source.

In other news, A social media user has sparked reactions on the microblogging site, Twitter, as she urged organizers of the BBNaija reality show to suspend the show till the 2023 general election.

The Big Brother Naija reality show has become the biggest reality show in Africa and fans are anticipating the seventh edition.

Young talents who have participated at the show have become popular in their dealings and many youths are eager to have a shot in the show.

Taking to Twitter, a female user urged organisers of the show to suspend the show and resume after the 2023 General Election.

According to the Twitter user, focus should be shifted toward the youths who are meant to get their personal voters card (PVC).

The lady also urged the show organisers to take a different approach if her appeal for the show to be suspended can’t be granted.