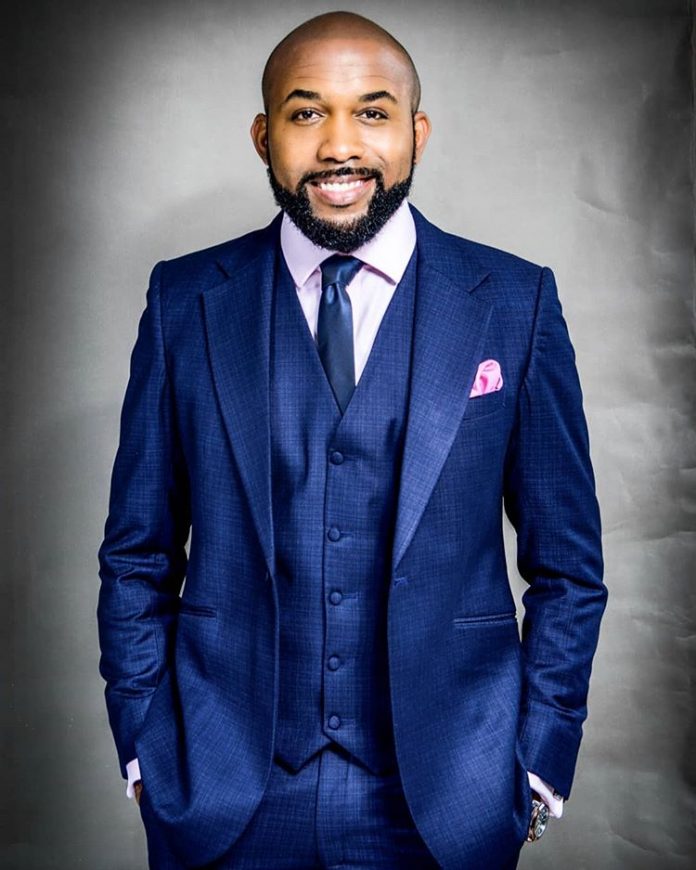 Olubankole Wellington a.k.a Banky W, a music entrepreneur, has been elected to the Peoples Democratic Party’s (PDP) House of Representatives, Eti-Osa Federal Constituency seat in the 2023 elections.

He received 28 votes, putting him in first place among the several candidates vying for the same ticket.

This will be his second effort to win a ticket to run for Green Chamber member.

Recall that in the Banky had contested the House of Representatives seat under the Modern Democratic Party (MDP), but lost to Ibrahim Obanikoro of the ruling All Progressives Congress (APC).

In a now-viral video, the votes of the primaries were counted and closely monitored by the delegates and members of the party.