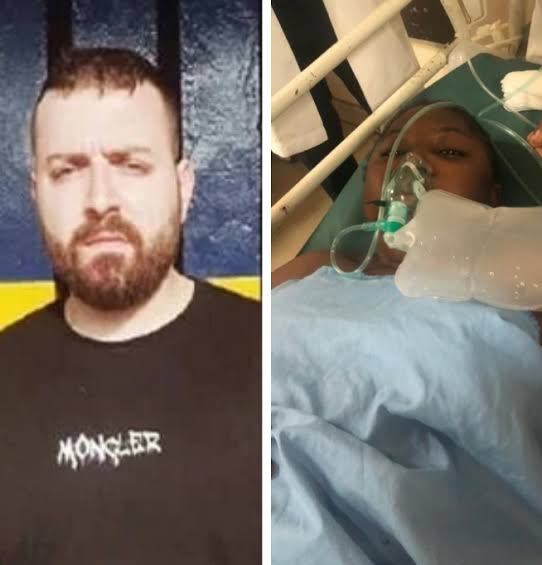 A lady identified as Omotomi Akinsanya, 31, who sustained injuries on her leg after she was crushed by a hit-and run Lebanese who allegedly drove against traffic in the Victoria Island area of Lagos, is dead.

Recall that on Wednesday, May 4, the middle-aged Lebanese,John Greg, drove a Toyota 4Runner recklessly and against traffic on Sanusi Fafunwa Road thereby hitting the deceased.

He sped off on noticing the act but was chased and apprehended by sympathizers and handed over to the police. 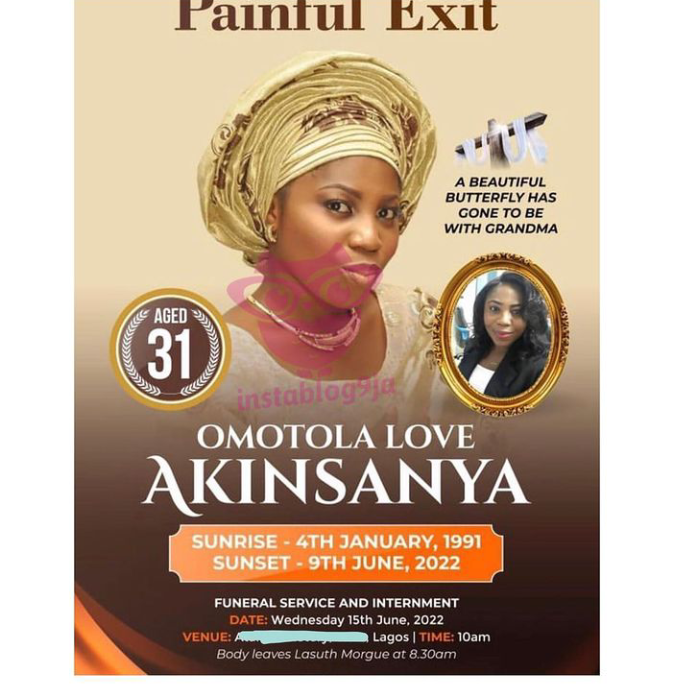 She’ll be buried on Wednesday, June 15 in Lagos.