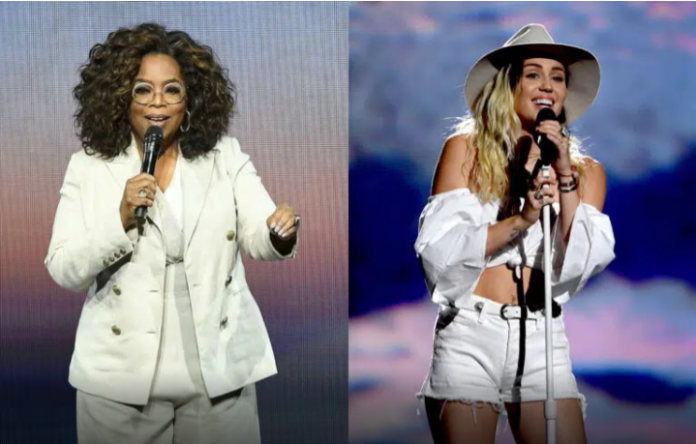 It is clear as day that not everyone wants to marry and have children. Some people opt to remain childless for personal reasons, and the majority of these persons are well-known celebrities around the world.

However, these celebrities explained why they chose not to have children.

In this post, we’ll look at a few American celebrities who explained why they don’t want to have kids… Miley Cyrus is one of the American celebs who has stated that she does not want children. According to an interview,

The lovely singer stated that her decision not to have children was motivated by environmental concerns. “I am not intending on bringing my child to deal with that till I feel that my child would live on earth with fish in the sea,” she says. She stated. Sarah Paulson is one of the celebs who has stated that she does not desire children. In an interview, the stunning actress stated, “I love children, but I’m very emotional, and I was concerned that I’d have kids and then regret it.” She also stated that she had frozen her egg in case she changed her mind later. Oprah Winfrey also stated her reasons for not wanting children. She believes that having a child was not ideal for her. “I don’t think I would have been a decent parent for my kids,” she said, “because I need you to talk to me, and I need you to tell me what’s wrong.” Alison Brie is one of the celebs who has stated that she does not want to have children. In an interview, she stated, “I don’t really want to have children.” It’s fantastic since I don’t have to worry about when I should get pregnant.” It would be good, but I think of all the difficulties that would arise. I consider how involved we are in the lives of our kitties. Oh, if that had been a child!” She stated. Ashley Judd is one of the celebs who explained why she chose not to have children. “I don’t need a child when there are several orphaned or abandoned children who require love, attention, time, and care,” she says. She also stated, “I realized it was selfish to focus on having our own babies when there are so many children to care for.”