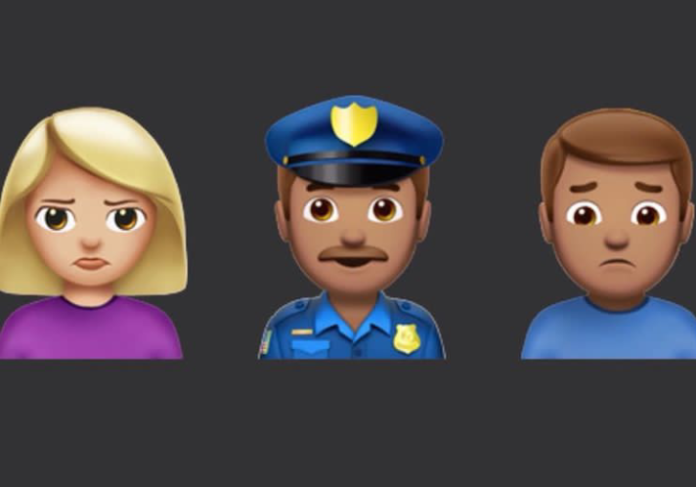 The Nigerian Police Force is once again  represented by an alleged police officer who was on a brink of performing extortion, when an American white lady interfered.

The woman whose face was behind the camera was criticizing the action, and was inciting the police officer to avert from his interest in bribery.

The middle aged looking officer was not having any of the criticism as he commanded the lady to put off the camera but was ignored by the woman.

Her Nigerian husband was in the scene trying to calm the situation but the American woman stalled the ruckus.

The trio advanced towards a car heading to God knows where, as the woman kept on repeating she would report the police to the government.