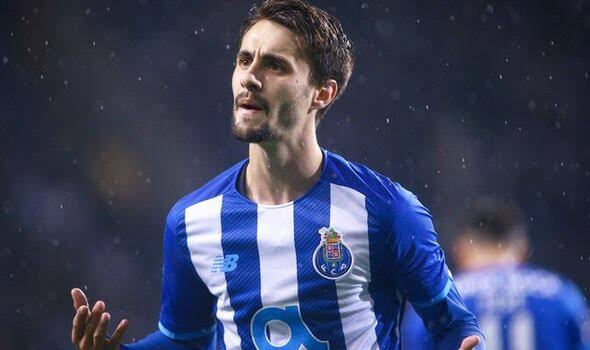 Arsenal have struck a surprise agreement with Porto to sign attacking midfielder Fabio Vieira, who is now due to travel to England for a medical ahead of a switch to north London, according to reports.

The Gunners are understood to have made the breakthrough in negotiations with the Portuguese giants for the 22-year-old in the past few hours as he prepares to embark on a new chapter in the Premier League and it’s claimed he could touch down in the capital as soon as this evening.

Arsenal have had a slow commencement to their summer transfer window and have had to watch Tottenham conclude three impressive signings before making their mark in the market – besides the capture of 19-year-old winger Marquinhos from Sao Paulo.

But now the wait has seemingly been worth it following a bolt from the blue in their pursuit of first-team reinforcements. 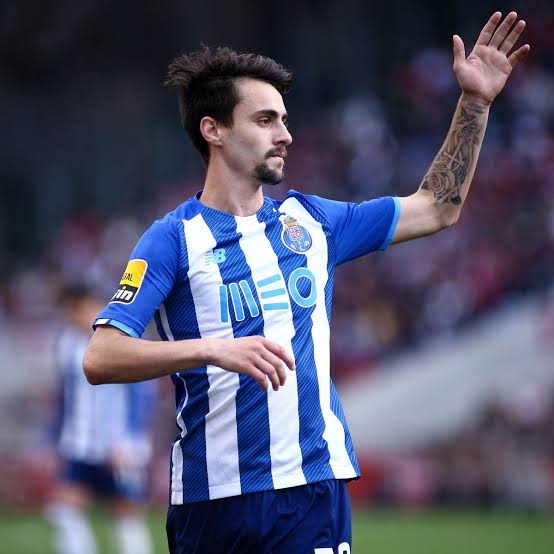 According to Portuguese journalist Pedro Sepulveda, Vieira is now on his way to Arsenal in what could prove to be a major coup for Mikel Arteta and Edu.

The player’s release clause stands at £36million but according to Fabrizio Romano, Arsenal’s promising proposal is worth around £29m plus add-ons.

Porto are seemingly prepared to accept with final details on payment terms set to be discussed.

Vieira had reportedly been attracting interest from Liverpool prior to Arsenal’s agreement with Porto.

The Portuguese U21 international is said to be ‘dreaming’ of Premier League football, an ambition he could now be set to fulfil this summer. 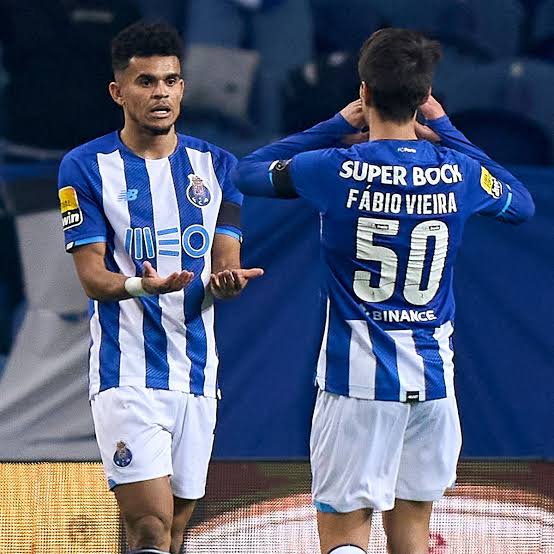 He is set to sign a five-year deal with Arsenal, where he will hope to play a significant role under Arteta as they look to seal the return of Champions League football following final-day heartbreak in the Premier League.