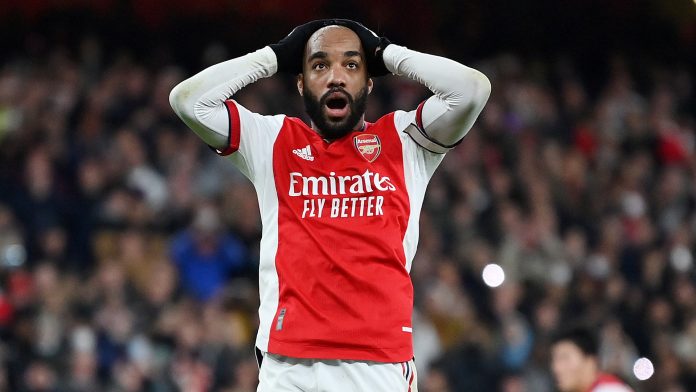 Alexandre Lacazette, a France striker, has completed his return to Lyon after signing a three-year contract with the club.

Lacazette has a special place in his heart for Lyon, having joined the club as a starry-eyed 12-year-old in 2003.

Lacazette joined Arsenal for £53 million in 2017, but he ended his five-year stay in North London by running down his contract, allowing him to return to Lyon on a free transfer.

Lacazette has only played for one other club in his professional career, Lyon, and he has been training with them since opting not to extend his contract with Arsenal.

Lyon released a 71-second video on Twitter on Thursday, showing Lacazette walking into the dressing room to put on the shirt again before walking out onto the Groupama Stadium pitch.