Home Entertainment BBNaija “If I Had Stayed Longer, I Would Have Gotten My Man, Pere,... 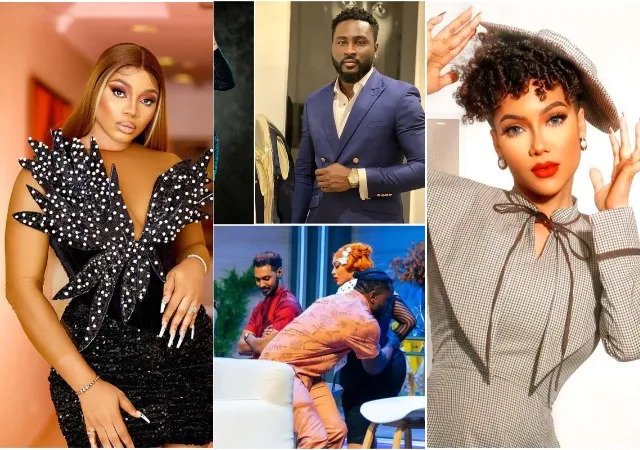 Beatrice stated to Ebuka on last night’s episode of Big Brother Naija Shine Your Eyes Reunion that she almost fell in love with Pere in the house after they had a kiss in the Truth or Dare game.

She expressed her appreciation for Pere’s wonderful appearance and expressed remorse for not staying in the Bbnaija residence for longer. If Beatrice had waited longer, she claims she could have easily gained Pere back from the other female.

Recall that Beatrice and Maria had a large spat on yesterday’s episode, and viewers have decided that Pere is to blame for their major conflicts and animosity toward one another.

Months ago, Beatrice Nwaji, said she has nothing against cosmetic surgery though she has never gone under the surgeon’s knife.