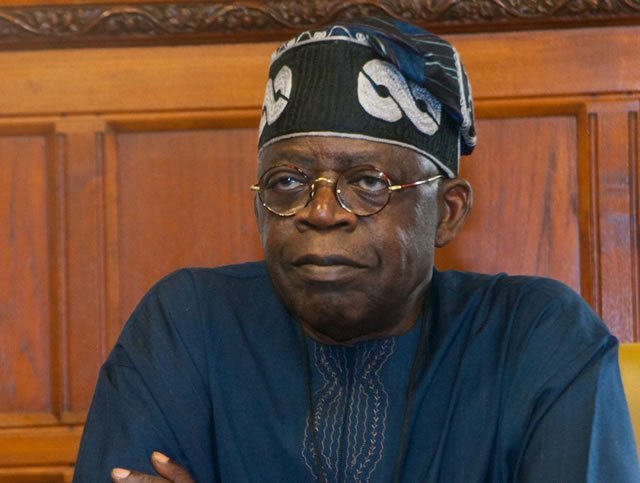 With Tinubu’s victory, he will face Atiku Abubakar of the Peoples Democratic Party, Peter Obi of the Labour Party, and Rabiu Musa Kwankwaso of the NNPP in the presidential election.

See the final results below:

APC Primary: The number of APC applicants has been trimmed to only Vice President Yemi Osinbajo and Bola Tinubu – Senator Kabiru Gaya (Video)