Home News Businessman arrested for connecting his 21 fridges to the streetlight generator in... 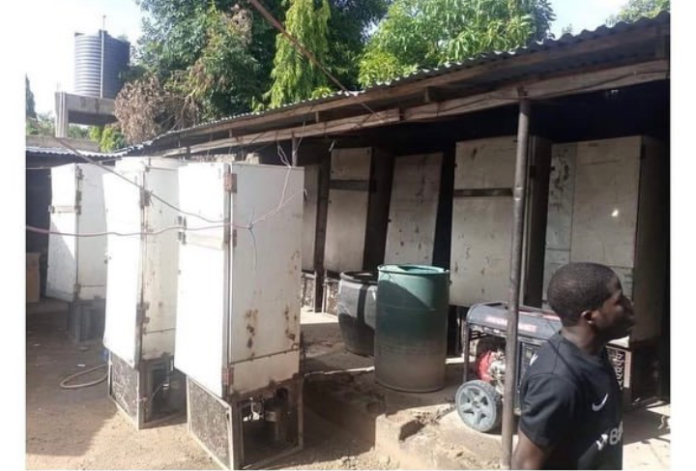 A Maiduguri businessman, Dabarju Anarju, has been arrested for illegally tapping power from an electricity installation meant to power streetlights for use in his ice shop.

He was accused of using the streetlights supply to run heavy duty equipment in his shop located at NUJ, New GRA, selling cold drinks, ice blocks and other provisions.

He was also accused of illegally extending the space of his shop into an unauthorized territory, encroaching on a public road. 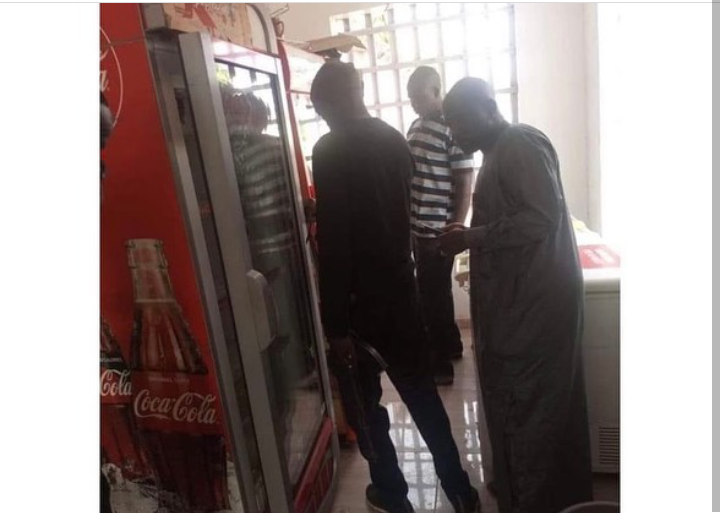 For this, he was both arrested by men of the Nigerian Security and Civil Defense Corps and his shop later brought down by the Borno Geographic Information System on Tuesday, June 21.

According to Engr. Adam B. Bababe, the executive secretary of BOGIS, the demolition followed failure of the man to comply with several notices he was served with, in compliance with the laws establishing the agency. 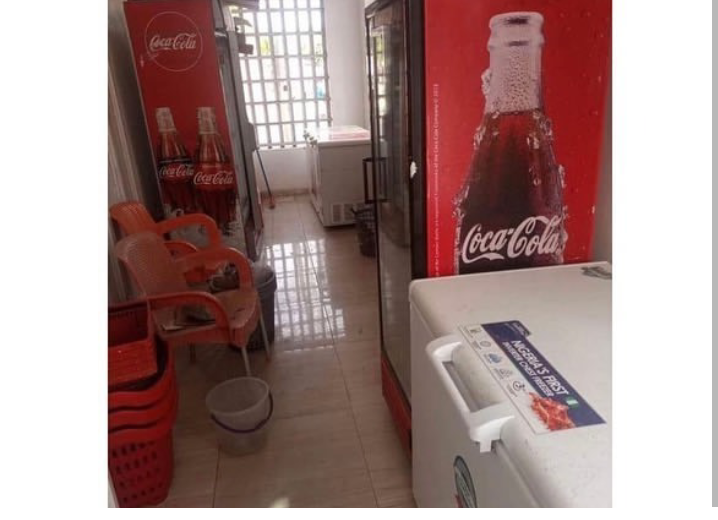 He said the shop owner was reported by members of the community to NSCDC and BOGIS.

According to the executive secretary, prior to the demolition, the shop had been marked in January for demolition, for illegal expansion into the road.

After investigation, it was however discovered that the extension was part of a ploy to take advantage of the streetlights power supply to run his private business which has been in operation for two years.

After investigation, it was however discovered that the extension was part of a ploy to take advantage of the streetlights power supply to run his private business which has been in operation for two years.

It could not be established how long this has been going on, but the man was also accused of bribing ‘some people’ to cover up the misconduct. It is reported that 21 refrigerators were sighted in the shop.

Six out of them were connected to the power supply in connection to the streetlight power using underground cables.

A source reports that the streetlight operator in charge of the area became suspicious of the shop on Tuesday and asked them the source of the power with which the fridges were powered as there was no sound of a generator.

To confirm, the operator decided to shut down the generator supplying power to the streetlights, following which the shop also went into darkness.

The NSCDC was thus informed and the man arrested.