Home Lifestyle Businesswoman cautions a Twitter customer who called her husband by his first... 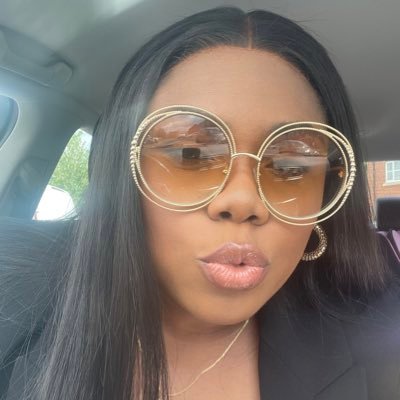 Twitter lady bearing the name Kiki, has revealed one of her experiences on the site.

The lady expressed her inconveniences with a woman who was not happy with her calling her husband by his name.

Kiki first narrated she is about to patronise her business recommended by her husband.

The husband’s name was called out without the inclusion of a civil noun like ‘Mr’ , this flared the woman up and inquired on why she called her husband by his real name.

Kiki on the other side was shocked to hear that, then cut the call.

She further added she was in a peaceful state, else she would have received tons of insult.

“An acquaintance (man) advertised his wives’ new venture so i thought to patronise. Contacted the wife saying “Hello your husband, lagbaja said I should contact you” Wife goes ‘yes he told me you will call, but why are you calling my husband by his first name’

In my mind I was like “shey oo ya were mo tile” But i replied “Excuse me, i am not sure I heard you right”

She goes: Mr Lagbaja or Daddy tamedu would have been better.”, she tweeted.

” At that point, i just cut the call. I concluded she must be mad, and i do not interact with mad people.Because how did me wanting to patronise your business advance to this?I blessed her stars for the version of me she met.” Kiki concluded. 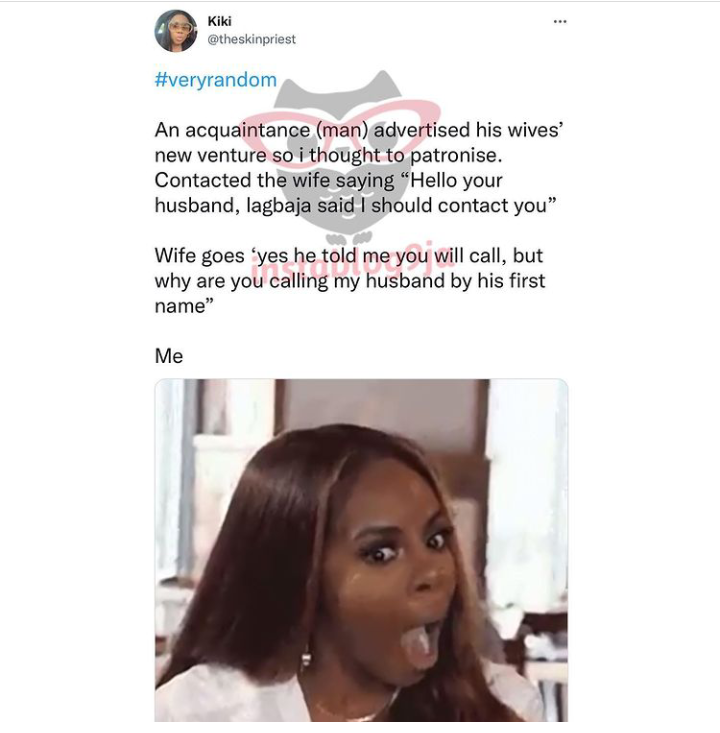 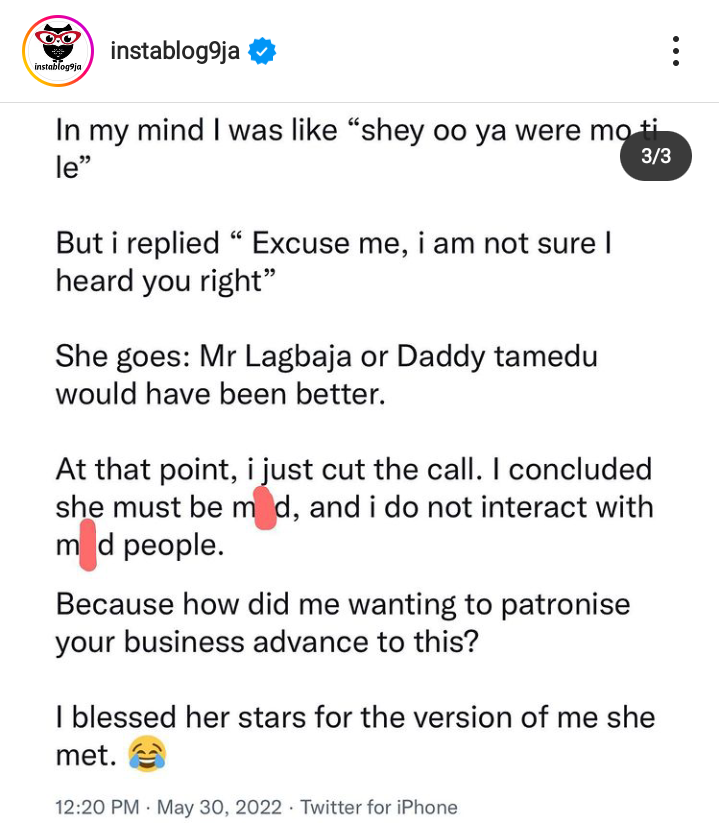