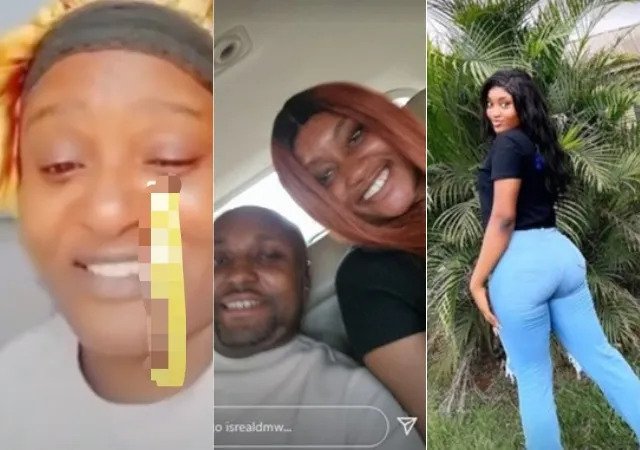 Isreal, who is currently in the Edo state, is preparing to marry his sweetheart.

Israel proposed to his fiancée a few months ago, and the 30BG crew is already planning a lavish wedding for this year.

On Monday, April 4, 2022, Davido’s tumultuous personal aide took to Instagram Stories to reveal a video and photographs from the proposal.

At the luxury Protea Hotel in Benin City, Edo State, Israel proposed to his girlfriend.

Davido’s fans reacted angrily to the news, implying that Israel’s girl agreed to his proposal because of the musician.

Israel is one of Davido’s most popular assistants and may be described as one of his most devoted employees.

He’s been in the news a lot in the last year for a variety of reasons.

His most recent appearance was as the opening act at Davido’s sold-out show at the O2 Arena in London.