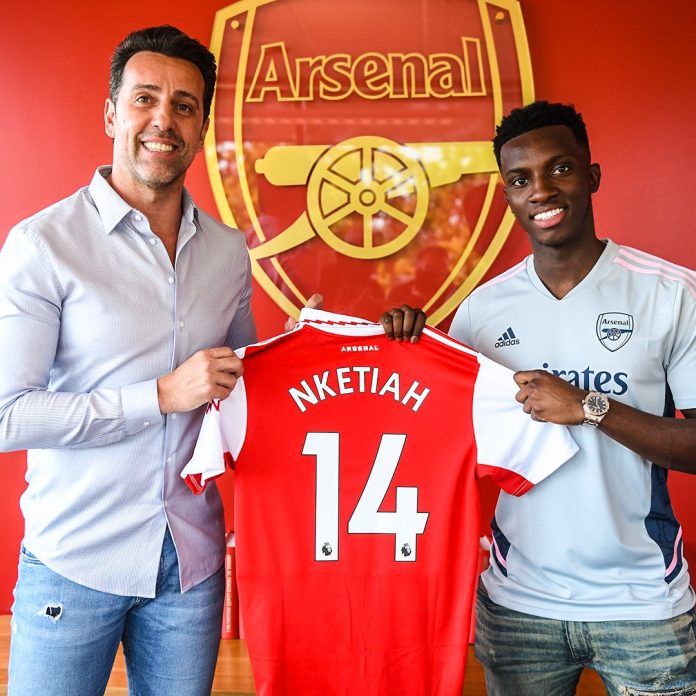 The 22-year-old was originally expected to leave North London this summer, however, the club recently offered him a new deal.

It was reported that his new contract is expected to be worth £100,000-a-week – over double the amount he previously earned. 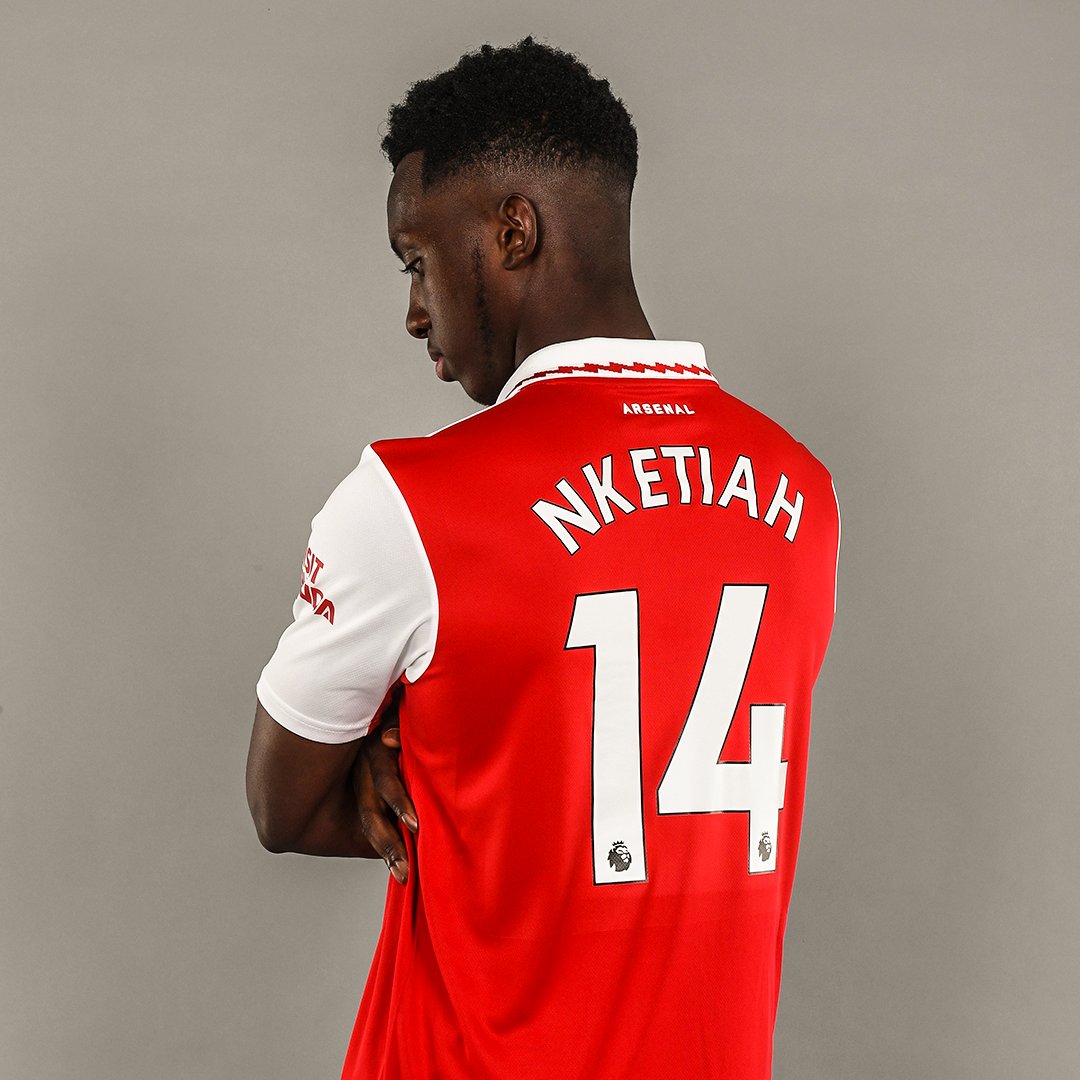 In a statement on the official Arsenal website, Mikel Arteta said: “I’m delighted Eddie is staying with us. He represents what we are all about and all the values of the club. 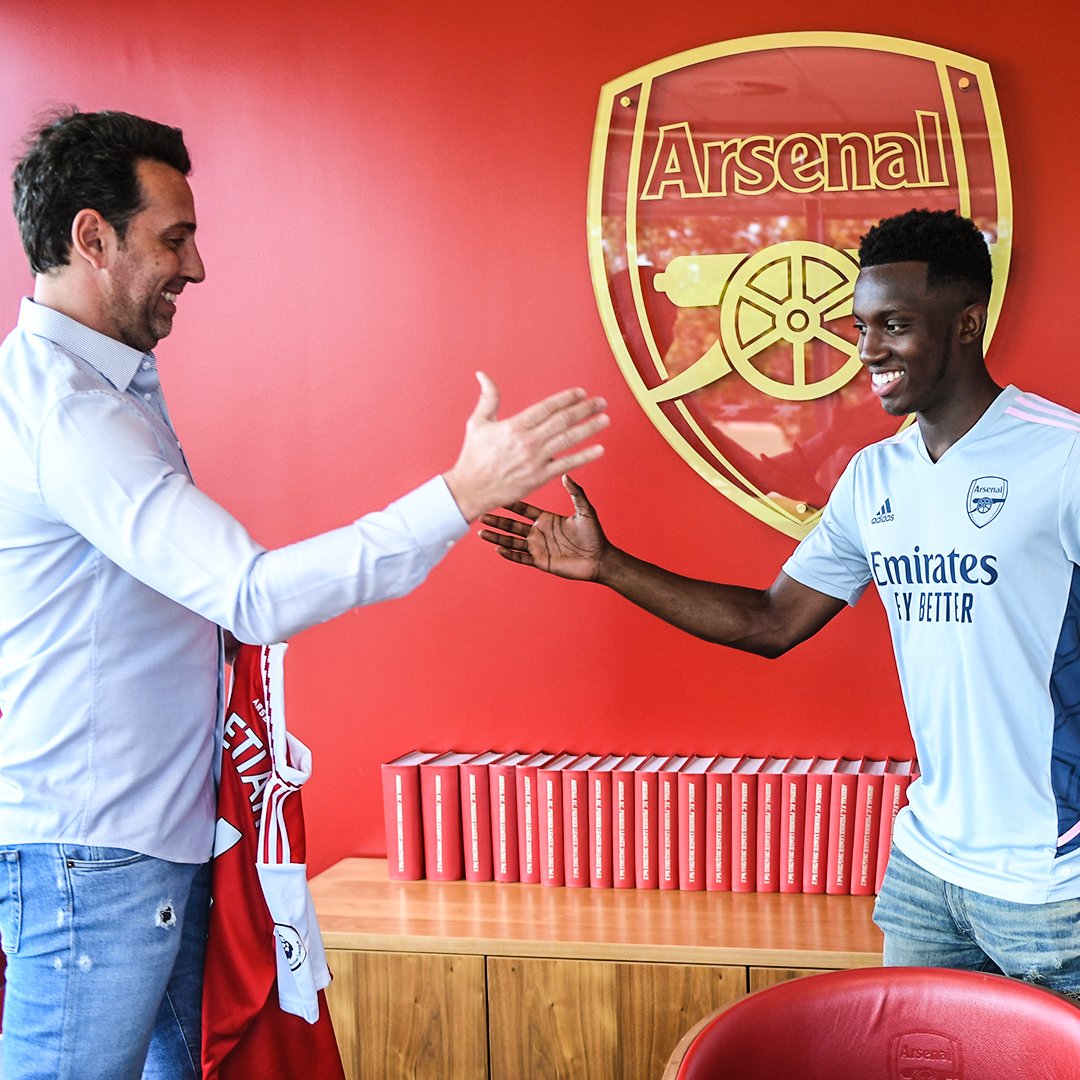 “We are very happy that he has extended his contract and now we have to get to work and continue to develop the great talent and person that we have in him.”

Technical director Edu added: “The foundations of this squad are built on young talent and in particular those who have come through our Academy system. 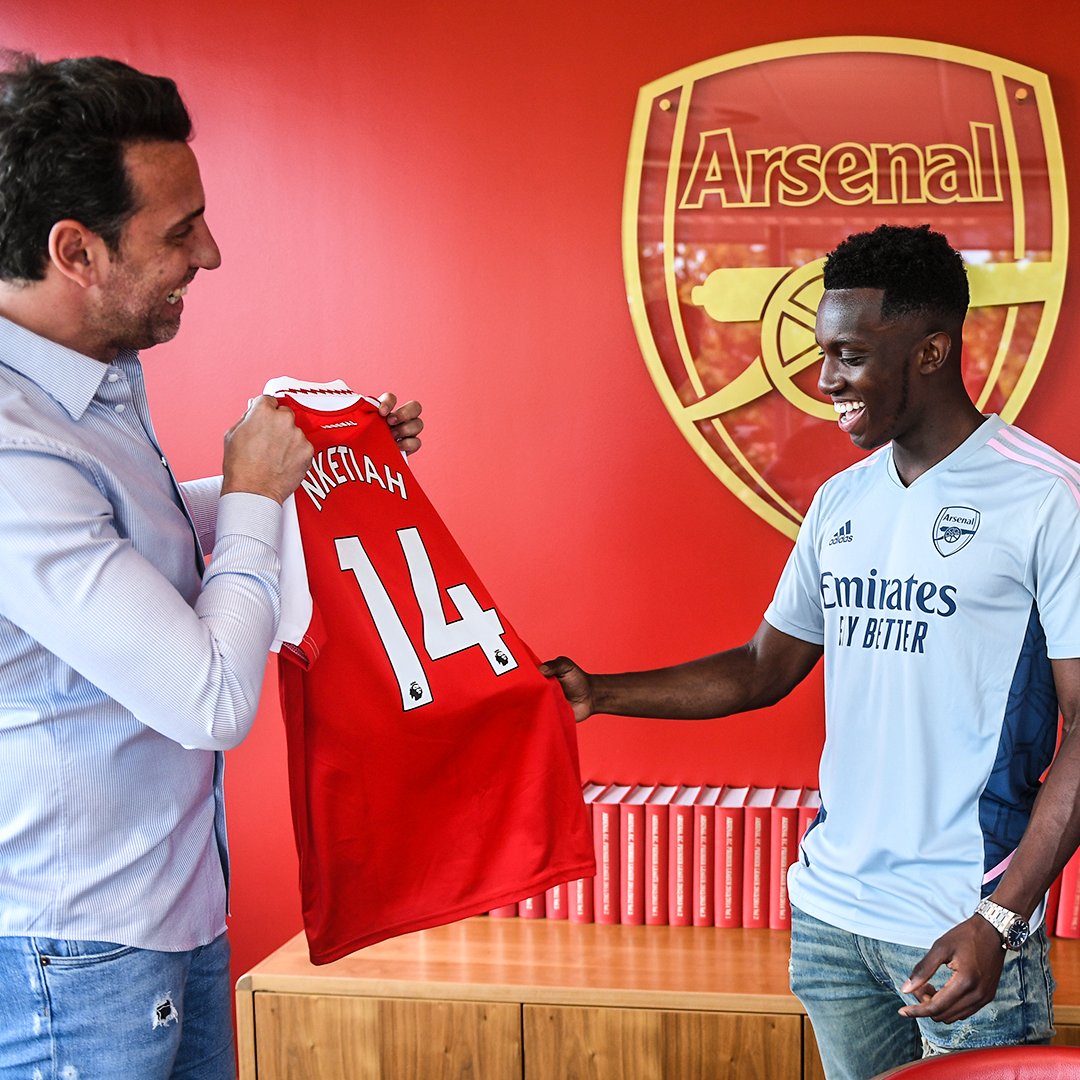 “Eddie was released by another club as a young man but has always shown he has the attitude as well as the ability to become a top player.

“The fact he’s signed a new contract is an important part of our squad planning for next season and we’re all delighted.” 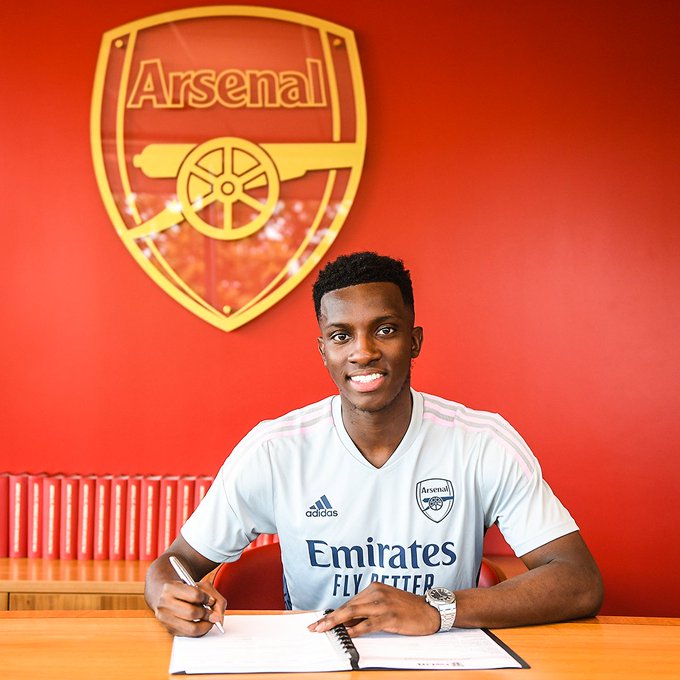 Nketiah is one of Arsenal’s most popular Hale End academy graduates.

He joined the club at the age of 14 and rose through the ranks before making his competitive first team debut in 2017.

He was part of the squad that won the FA Cup and Community Shield in 2020, but last season he established himself as a regular name on the Gunners’ teamsheet.

The striker ended the campaign on a high after being trusted to lead the line for the majority of Arsenal’s fixtures.

Arguably his best performance came during the Gunners’ 4-2 win over Chelsea at Stamford Bridge, where he scored a brace.

Nketiah has also been given the iconic No.14 shirt, previously worn by Pierre-Emerick Aubameyang and club legend Thierry Henry. 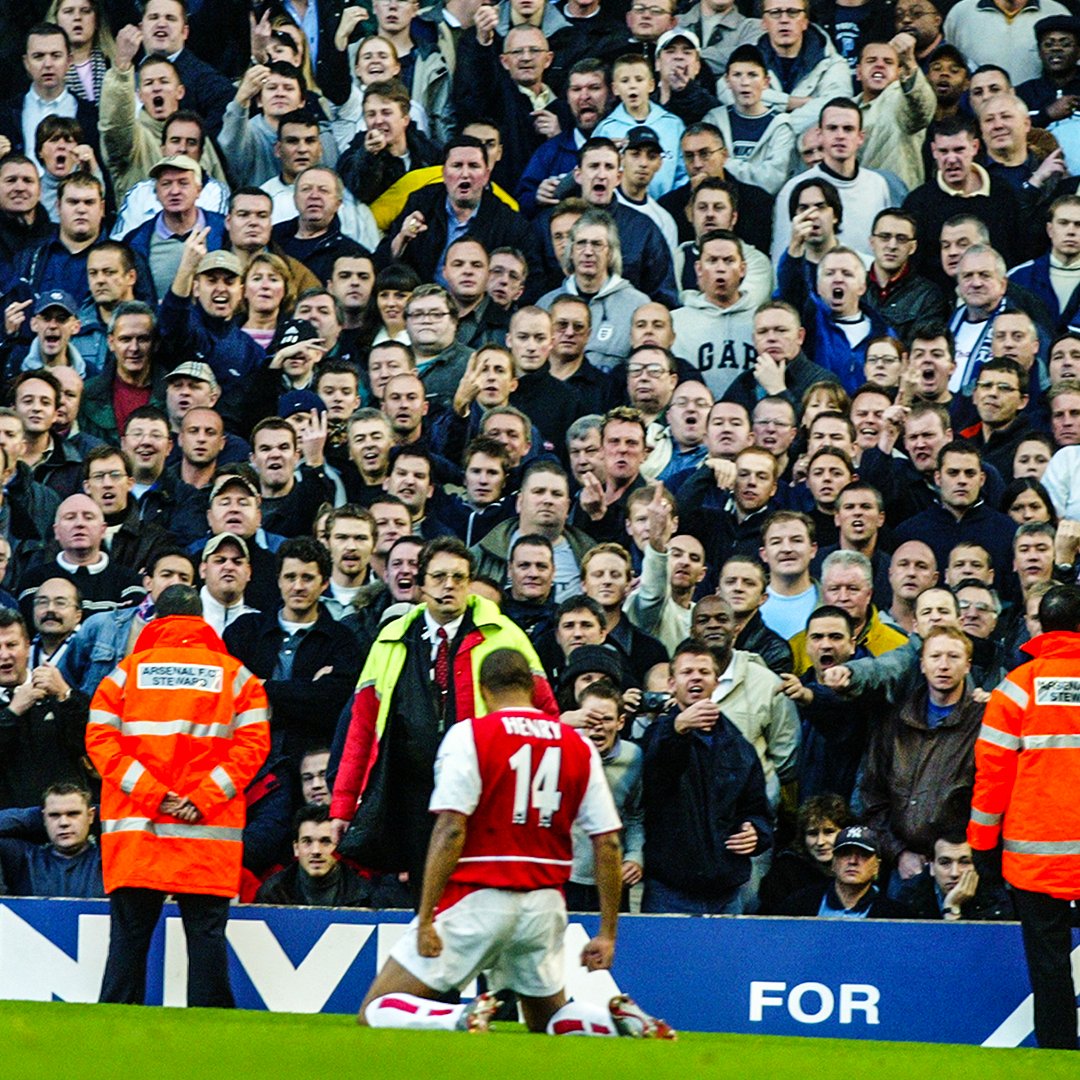 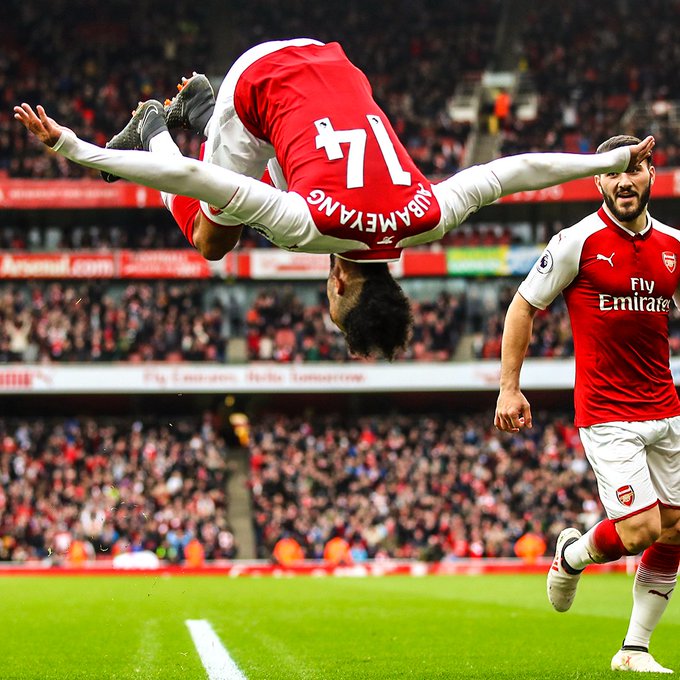 Aubameyang left the club in January after falling out-of-favour with Arteta and club officials.