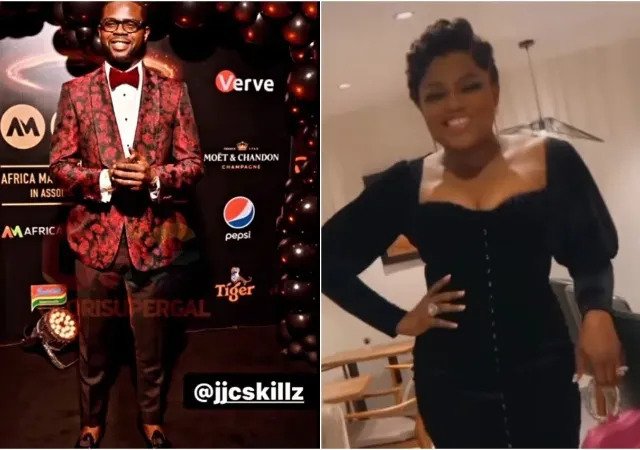 Even though they tried to dismiss media allegations of their marital crisis by putting up a combined performance on the just-finished AMVCA stage, actress Funke Akindele and her husband, JJC Skillz, are still at odds over the former’s alleged mismanagement of their funds.

It has been even more apparent in recent days, after JJC Skillz began promoting a new amusing and educational initiative for children that he is working on, Sokidz; an easy way for children to learn children’s songs and nursery rhymes in both English and Yoruba.

JJC Skillz has been promoting and posting videos on his social media platforms and pushing hard to get attention and publicity for the project from celebrities with large followers on social media, his wife, Funke Akindele who has got over 15 million followers on Instagram alone, not to mention the high volume of followers on other social platforms, has failed to say a word in promotion of the project. 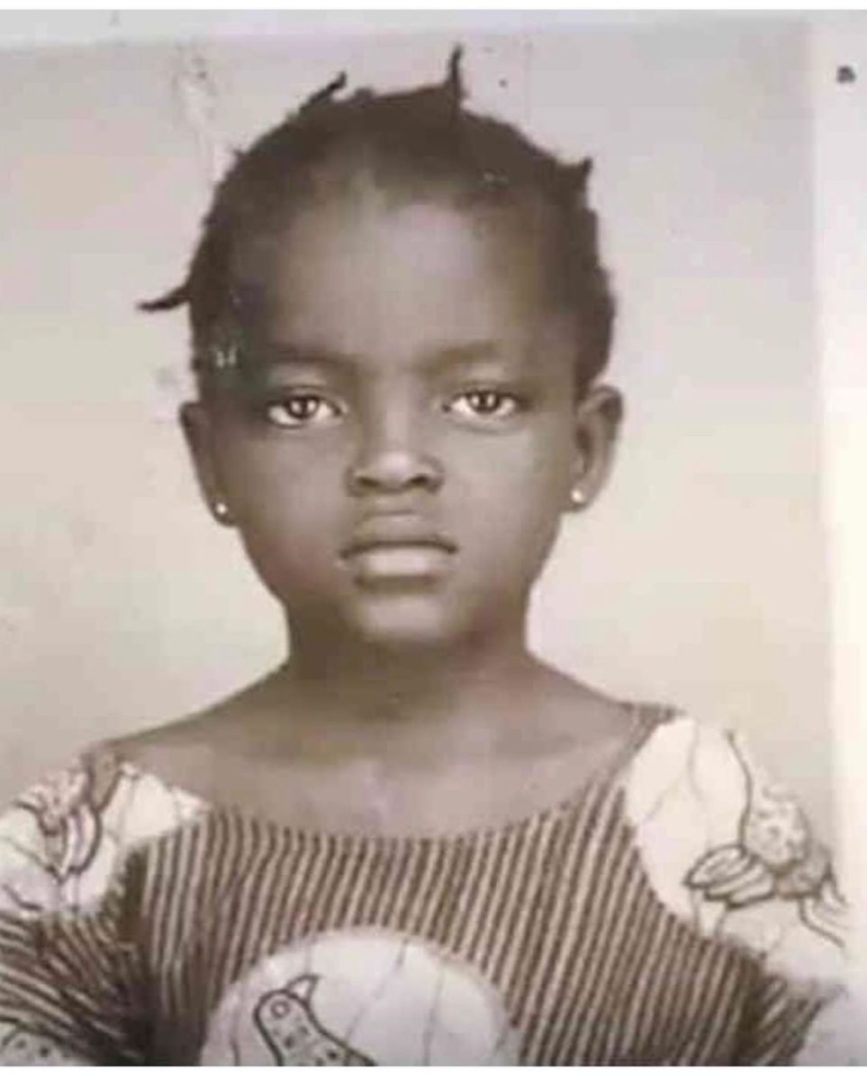 Instead, Funke Akindele has chosen to promote other artists such as one Asake, seeking publicity on her page and also her Jenifa Diaries show.

,Even though they are still following each other on social media, they have both maturely stayed away from each other’s posts, unlike when they were always commenting or passing sweet remarks to acknowledge their works.

Funke yet to accept him back into her Amen Estate mansion, after all the drama that ensued from him leaving the house to laying low abroad for a few weeks before returning to Lagos for the AMVCA event.

All things being equal, we hope they sort out their issues before their 6th wedding anniversary coming this August and release a yummy family photoshoot as is their usual annual ritual.