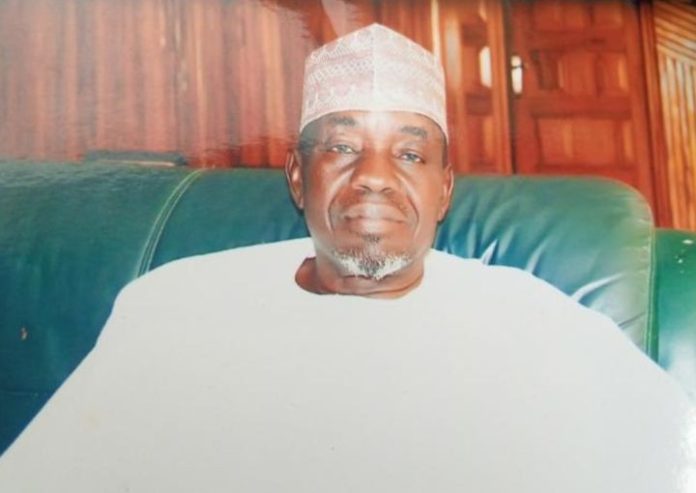 Ahmed Sani Toro, the former Secretary-General of the Nigeria Football Association (NFA), has been kidnapped by gunmen suspected of being kidnappers.

Toro and Garba Iliya, a former Golden Eaglets’ assistant coach, were kidnapped on the Abuja-Jos route on Saturday night, June 18.

The victims were claimed to be on their way back to Bauchi after witnessing the wedding of Alhaji Aminu Maigari, the son of a former NFF president, in Abuja on Friday.

A football stakeholder in Bauchi State who is a close friend of the victims said the abductors were yet to contact their families.

“It is true they were abducted close to Ryom in Plateau State when they were returning to Bauchi from Abuja. They had attended the wedding Fatiha of the son of Alhaji Aminu Maigari at the National Mosque in Abuja on Friday,” he said.

“I have been in touch with their family members. Those who kidnapped them are yet to contact the families. We are all praying and hoping in earnest that Allah will intervene in the unfortunate situation and they would be released unharmed,” he added.

The spokesperson of the Bauchi State Police Public Relations Officer, Ahmed Wakili,  confirmed the abduction but said he is not privy to the full details of the incident as it happened outside his state.

“Yes, the news is true. I got across to one of his sons, who told me he was abducted around Akwanga road in Nasarawa while returning from Abuja. Other details when I get them will be communicated to you,” Mr Wakili was quoted by Premium Times.

Toro, a former Commissioner of Sports in Bauchi State and one-time member of the House of Representatives was the Secretary-General of the then NFA between 1993 to 1999.