Home Entertainment “I have questions” – Temi Otedola replies Eazi who wished himself a... 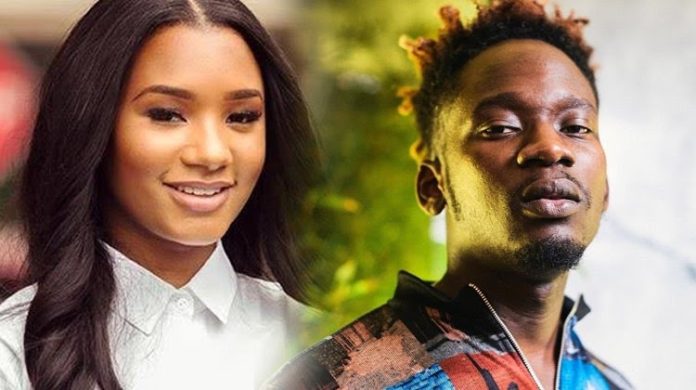 The duo who are versely known to be in a long term relationship, gives their ‘online in-laws’ words to chew about today.

Mr Eazi initially posted a picture of him wishing himself a happy father’s day.

Father’s day which is meant for fathers but the artiste who is yet to become married, less become a father, had netizen’s startled for a moment.

Many would feel it was a joke by the artiste in addition to the fun of the beautiful day.

Temi Otedola teasingly quoted “I have questions” in response to the tweet. 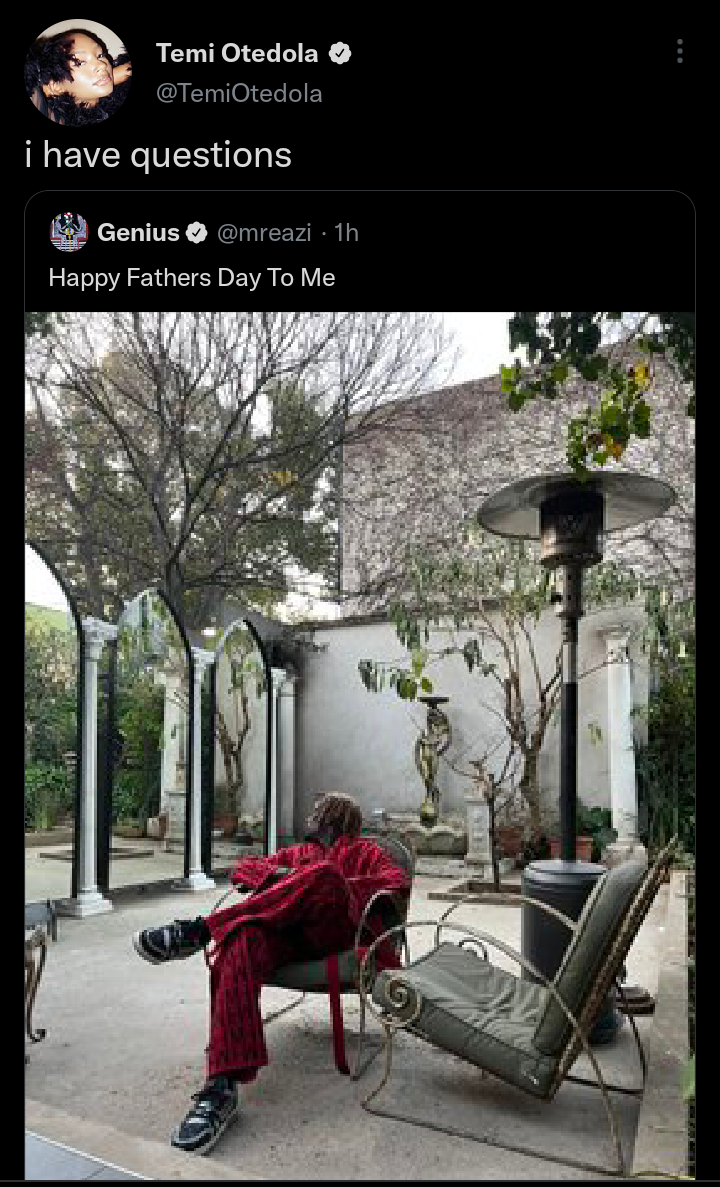