Home News “I Scored 126 Votes To Win Primary But APC Submitted My Opponent’s... 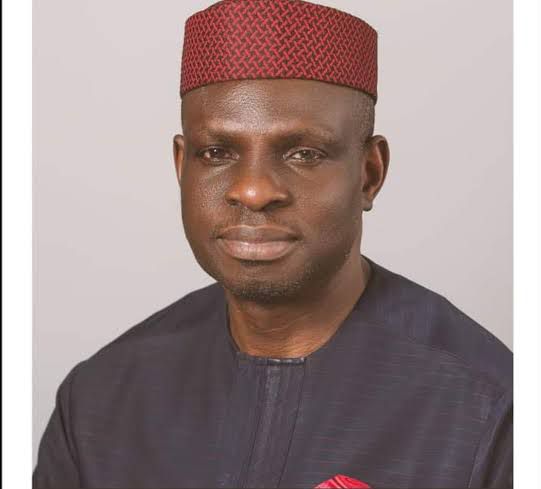 He explained that he was shocked by the rumours peddled by his opponent that he (Eseme Eyibio) had won the party ticket even when he never took part in the election.

Akpan, a former Chairman of Eket Local Government area on the platform of the Peoples Democratic Party (PDP), in AKwa-Ibom, stated that Eket Federal Constituency has four local governments comprising of Eket, Onna, Ibeno and Esit Eket council areas, with five delegates participating in the election.

He said Mr Eseme Eyibio, who was his opponent in the election never turned up even in the party office where election materials were moved to designated venue for voting.

He wondered how an aspirant who never took part in the primary, suddenly became a winner.

“But my opponent did not come to the party Secretariat where materials were entrusted to one Aniekan Archibong who was the Retuning Officer in the election.”

“Even at Eket police station where the voting took place , Eseme Eyibio was not there . I learnt he was busy supervising cooking of rice and ignored the voting exercise,” he said.

He therefore debunked rumours allegedly peddled by opponents that he ran away with the election materials.

“I know how party works as the former chairman of PDP . That was why I went to APC office in the morning to ensure that materials.”