Home News If you want a white cap from the President, you have to... 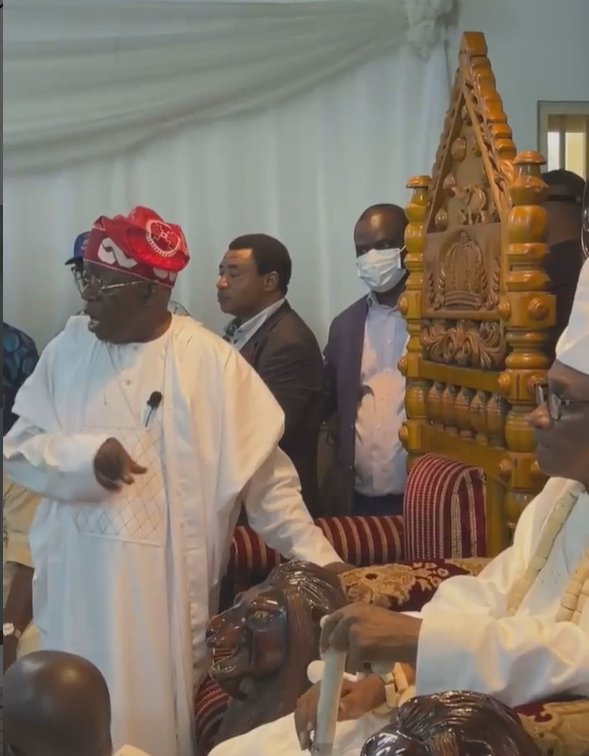 Bola Tinubu, a presidential contender for the All Progressives Congress, advises Lagos’ first-class chiefs to get ready for the election.

After receiving the presidential nomination of the ruling party, Tinubu spoke to the chiefs upon his return to Lagos.

Addressing the chiefs upon returning to Lagos after winning the ruling party’s presidential ticket, Tinubu said;