Home News “It May Be Your Turn In APC But Not For Nigerians” –... 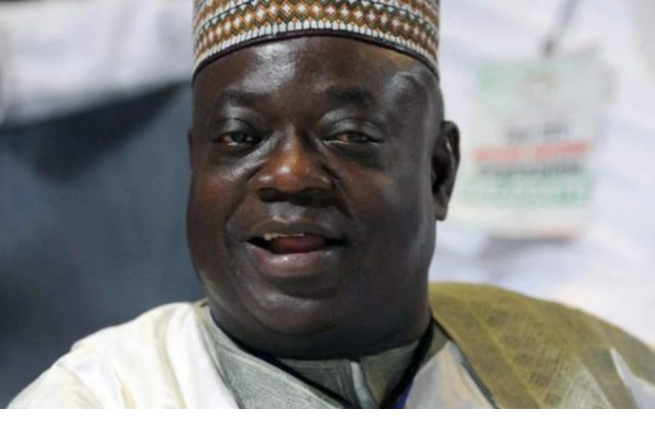 A former Governor of Niger State, Babangida Aliyu, has said that the Presidential candidate of the All Progressives Congress, APC, Bola Tinubu, should not waste his time and resources in contesting for president.

According to Aliyu during an interview on Channels TV, Tinubu should have supported a younger candidate like the Governor of Ekiti State, Kayode Fayemi to win the party’s presidential ticket.

“Bola Tinubu a good friend, I don’t think he should waste his time now, and I think he should reserve his resources for another thing and I thought that it would have been better for him to have sponsored younger people into this win. He has the governor of Ekiti, Fayemi, he has other young people that he could have sponsored and allowed it happen, no matter what he thought he could do to Nigeria, these people would do it better,” Aliyu said.

“His (Tinubu’s) outburst in Abeokuta; I don’t think any person can say in Nigeria of today of 200million people, this is my turn. It is never your turn; even if you want to say, it’s the turn of the people or of your own, let’s even put it that way, then put all what that’s has happened given all the ethnic groups in Nigeria, the North-East, North-Central, South-East has never had a presidency in Nigeria, even if that’s a claim to be made; these are the zones that could make such a claim but for you to think because you have helped somebody to be and therefore it must be your turn, agreement was not written. There was no evidence that there was an agreement that was written for somebody to say it’s my turn.

“If it’s your turn in the APC that’s your own problem but that’s not for Nigerians. Nigerians will come to decide what is best for them given what we have gone through,” Babangida noted.