Home Entertainment “Everybody need man, either you pay for the man or you fall... 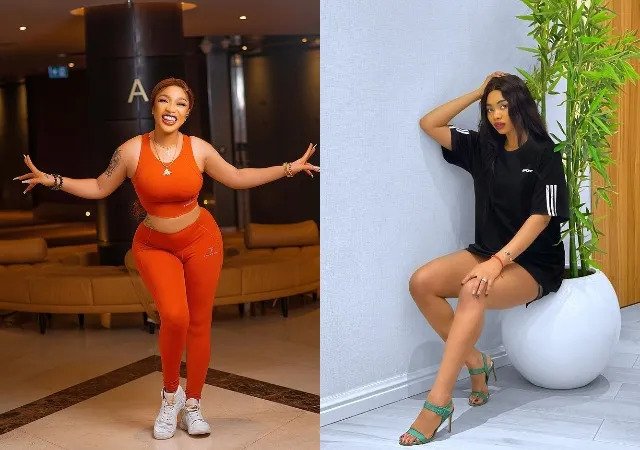 Janemena, an Instagram dancer, takes a shot at Tonto Dikeh, a controversial actress.

This comes only days after a fan suggested Tonto Dikeh remarry, and she responded by saying she doesn’t want to settle down.

Tonto previously mentioned that her ambition is to get wealthier so that she may pay guys for their services when they are needed. 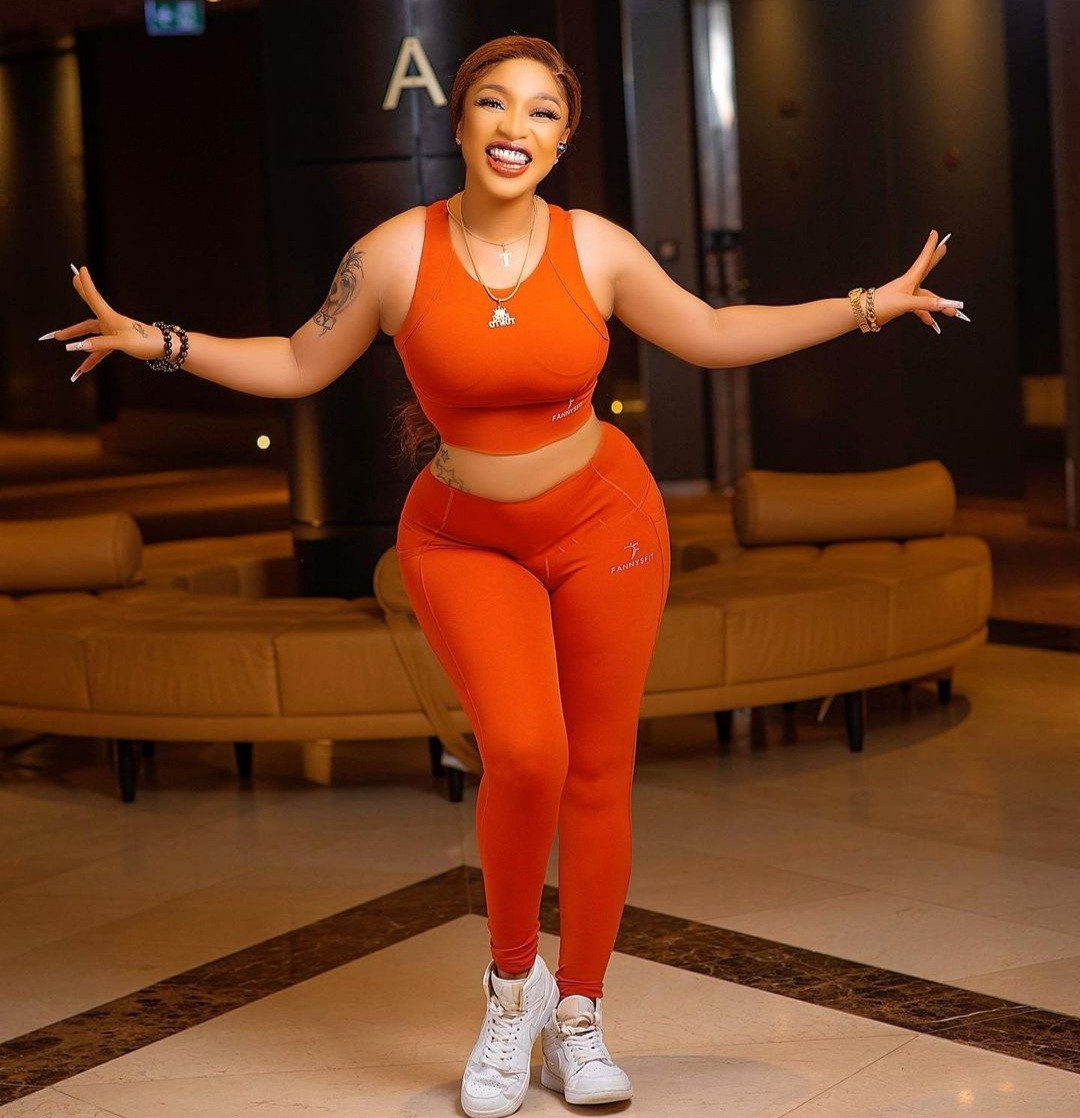 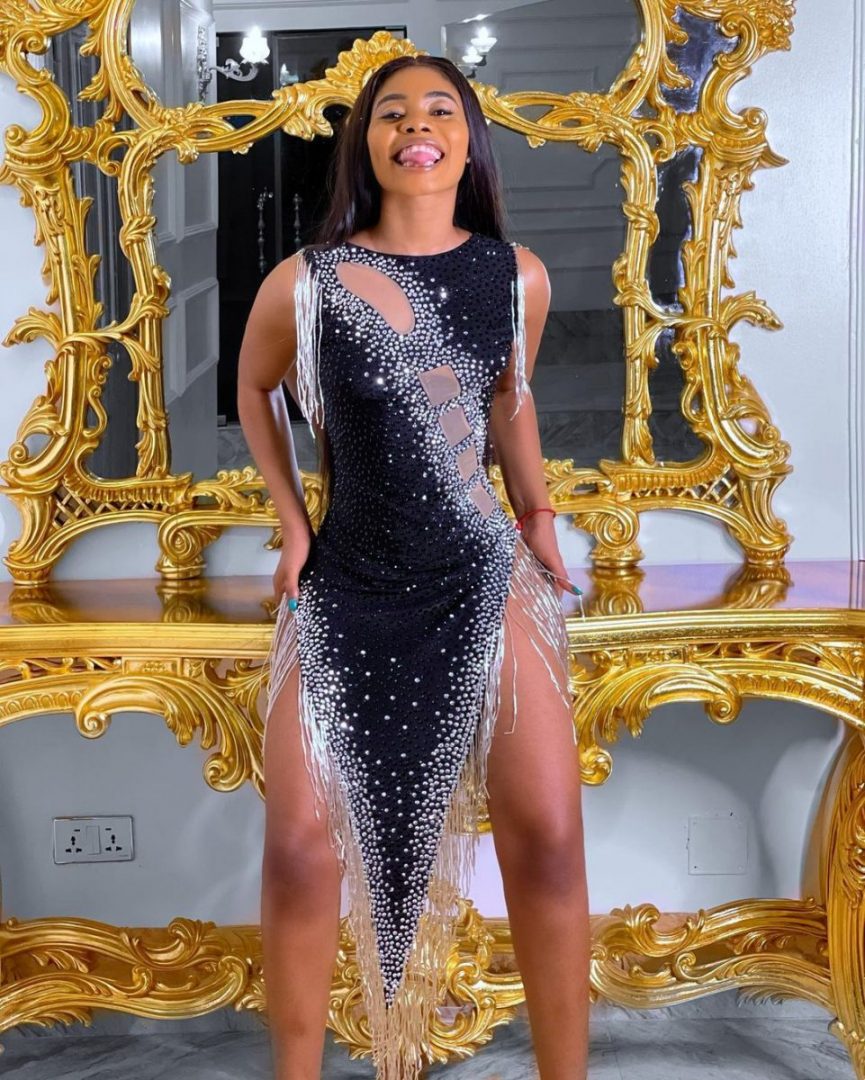 The dancer claimed in the first article that every woman requires a guy, and that you can either pay for one or fall in love with one.

Janemena went on to chastise women who troll other women by labeling them whores.

According to her, some of these ladies are eager to be in the same level of prostitution that the lady(ies) they are trolling is.

You’ll also recall that Tonto Dikeh had once referred to Janemena as an adulterous twerker who sleeps with men despite being married.