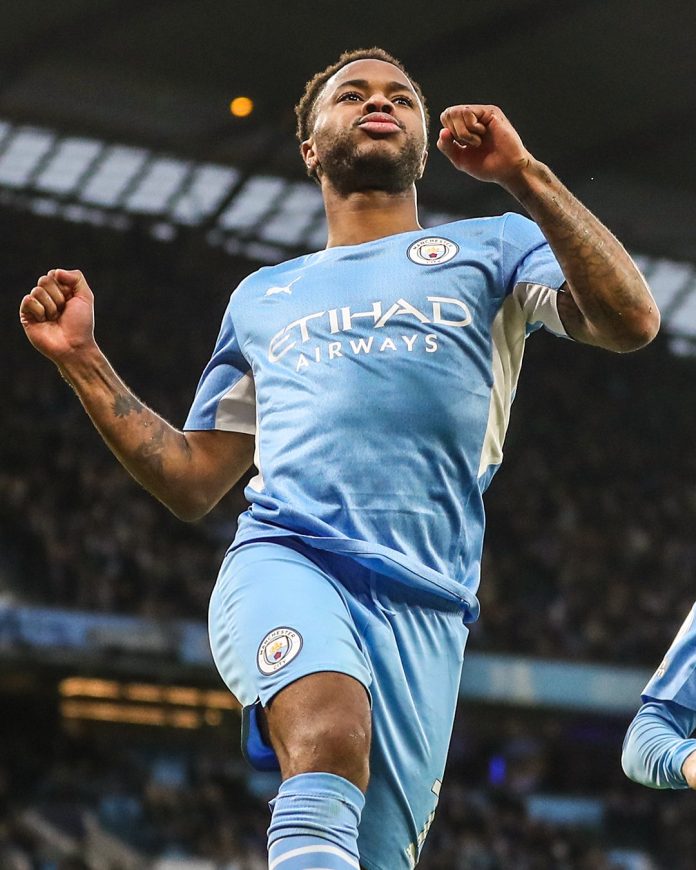 According to reports, if Chelsea wants to sign Raheem Sterling this summer, they’ll have to pay Manchester City around £60 million.

After joining the Etihad Stadium from Liverpool in 2015, the England international is entering the final year of his contract.

The Blues could make a move for the 27-year-old now that the transfer window has opened ahead of the new season’s start.

Timo Werner, Christian Pulisic, and Hakim Ziyech all struggled with form during the previous campaign, and their futures have been called into question.

As a result, Chelsea may look to add a new attacking option to their squad, with one of City’s wingers a possible target.

The blue half of Manchester, according to Ben Ransom, will demand around £60 million for Sterling this summer.

This comes after reports that Chelsea are confident in their ability to sign him during the transfer window, with a £35 million price tag being suggested.

Since joining City seven years ago, Sterling has appeared in 339 games for the club, scoring 131 goals and assisting on another 95 goals across all competitions.

This summer, he is a target for Thomas Tuchel’s side, but he won’t be able to sign a contract until Romelu Lukaku departs.

Despite joining Chelsea last year, the Belgian is keen on returning to Inter Milan this summer and believes a deal will be completed in the coming weeks.