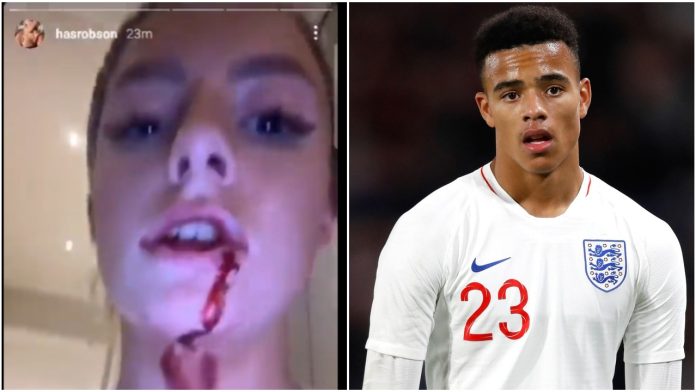 Mason Greenwood, a Manchester United player, is expected to have his bail extension application examined in court next week following allegations that he raped and abused a young woman.

According to Mail Online, the police investigation is still underway, and an application to extend his police bail has been filed, with a hearing scheduled for next Wednesday, June 22 at Manchester and Salford Magistrates Court.

After photographs and videos of the 20-year-old footballer were shared online, he was detained in January. He was later interrogated on suspicion of making threats to kill while incarcerated in a Greater Manchester police station for three nights.

Greenwood was released on conditional bail and this was extended until mid-June.

The hearing on Wednesday will not be held in open court and Greenwood is not expected to attend.

A Ministry of Justice spokeswoman said: ‘We can confirm that the application to extend the pre-charge bail will be considered on the 23rd June 2022.’ 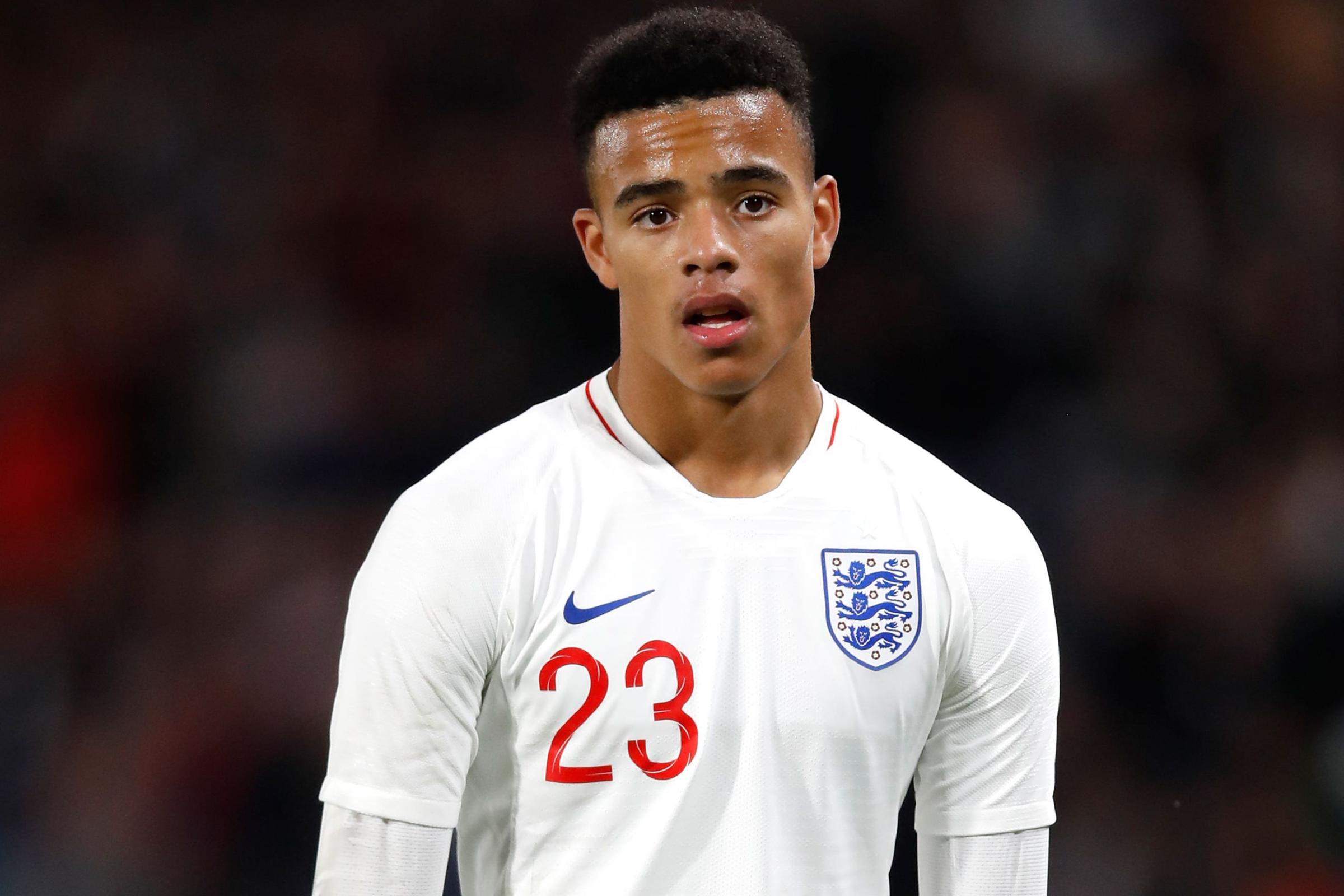 The England international was originally held on suspicion of raping and attacking a woman as he was grilled by detectives.

While in custody, he was re-arrested on suspicion of sexual assault and threats to kill his alleged victim before he was released on bail.

Greenwood, an academy product originally from Bradford, West Yorks, later beefed up security at his home.

He brought in two private security guards to patrol the rented house and an expert installed a home CCTV system capable of recording from up to eight cameras.

The footballer was suspended from playing or training with Man United until further notice.

Nike suspended its sponsorship deal with Greenwood, and later terminated it, and Electronic Arts confirmed his removal from active squads on its Fifa 22 game.