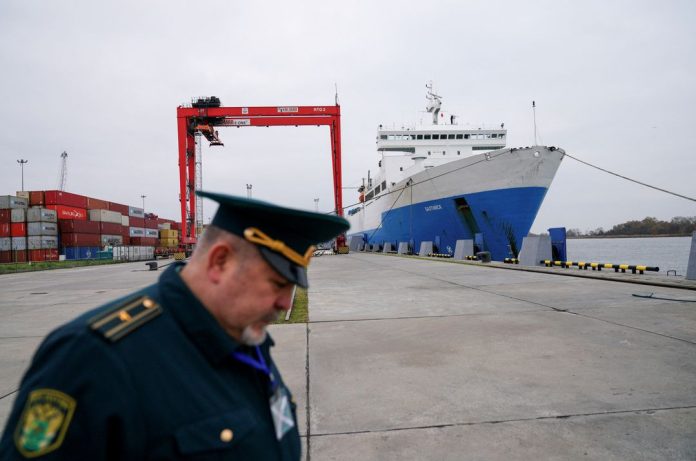 After Russia threatened Lithuania on Tuesday, June 21, the United States has stated that it firmly supports Lithuania and will support NATO’s pledge to defend it.

One of the most vocal opponents of Russia’s invasion of Ukraine has been Lithuania, a former Soviet republic that is a member of both NATO and the European Union.

On Tuesday June 21, Lithuania said that it would restrict the rail transit of goods sanctioned by the EU into Kaliningrad.

The goods Lithuania said it would not allow pass through it’s territory to Kaliningrad include metals, construction equipments, minerals and weapon producing equipment.

Kaliningrad is an isolated Russian enclave on the Baltic Sea annexed from Germany after World War II . Kaliningrad sandwiched between Lithuania and Poland.

Russia in response warned Lithuania against the move, sayung that it would “certainly respond” to the “hostile actions.” and would do anything to protect Russian interests.

The US has now responded saying it stands by all it’s NATO allies including Lithuania. 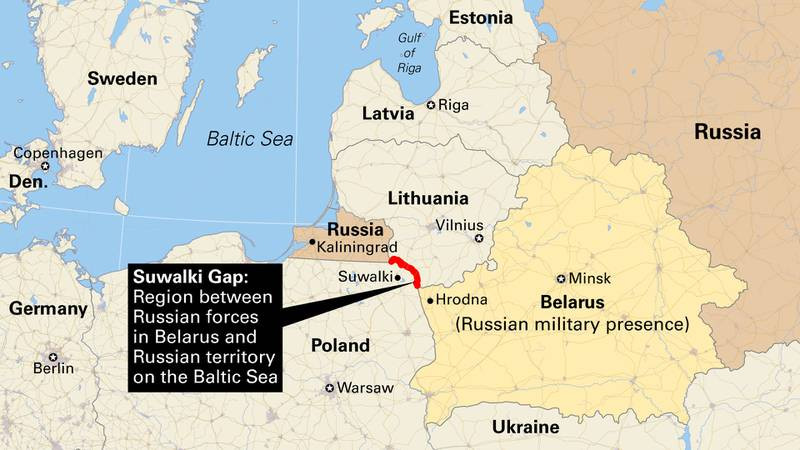 With Lithuania being a NATO member, any direct military action by Russia would trigger Article 5 of the treaty and the entirety of the alliance would at war with Russia. During the State of the Union Address, U.S. President Joe Biden vowed to defend “every inch” of NATO territory. In March, the U.S. bolstered its presence in Lithuania, bringing the number of soldiers stationed in the country to around 1,000.

“We stand by our NATO allies and we stand by Lithuania,” State Department spokesman Ned Price told reporters.

“Specifically our commitment to NATO’s Article Five — the premise that an attack on one would constitute an attack on all — that commitment on the part of the United States is ironclad,” he said.

Price said that the United States welcomed the “unprecedented economic measures” taken by Lithuania and other nations against Russia over its invasion.

Asked about Russia’s statements, Price said, “We aren’t going to speculate on Russian saber-rattling or Russian bluster and don’t even want to give it additional airtime.”???