Home Entertainment Celebrities “what’s that issue that they just can’t resolve?? Must there be a... 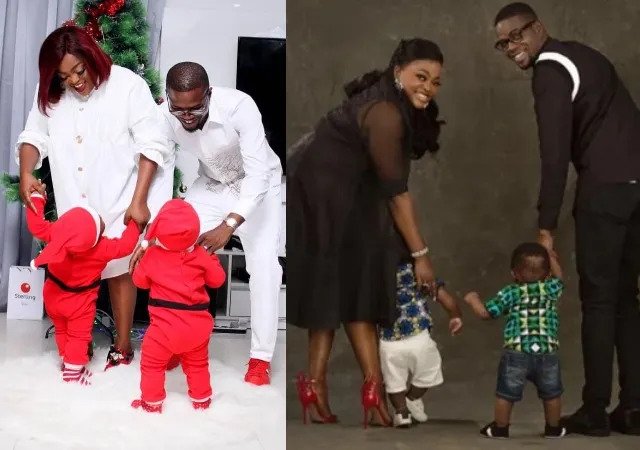 Skillz wrote a statement announcing their breakup on Instagram, admitting that their marriage problems started two years prior.

Additionally, he confirmed various rumours that his wife had forced him out of their marital house. 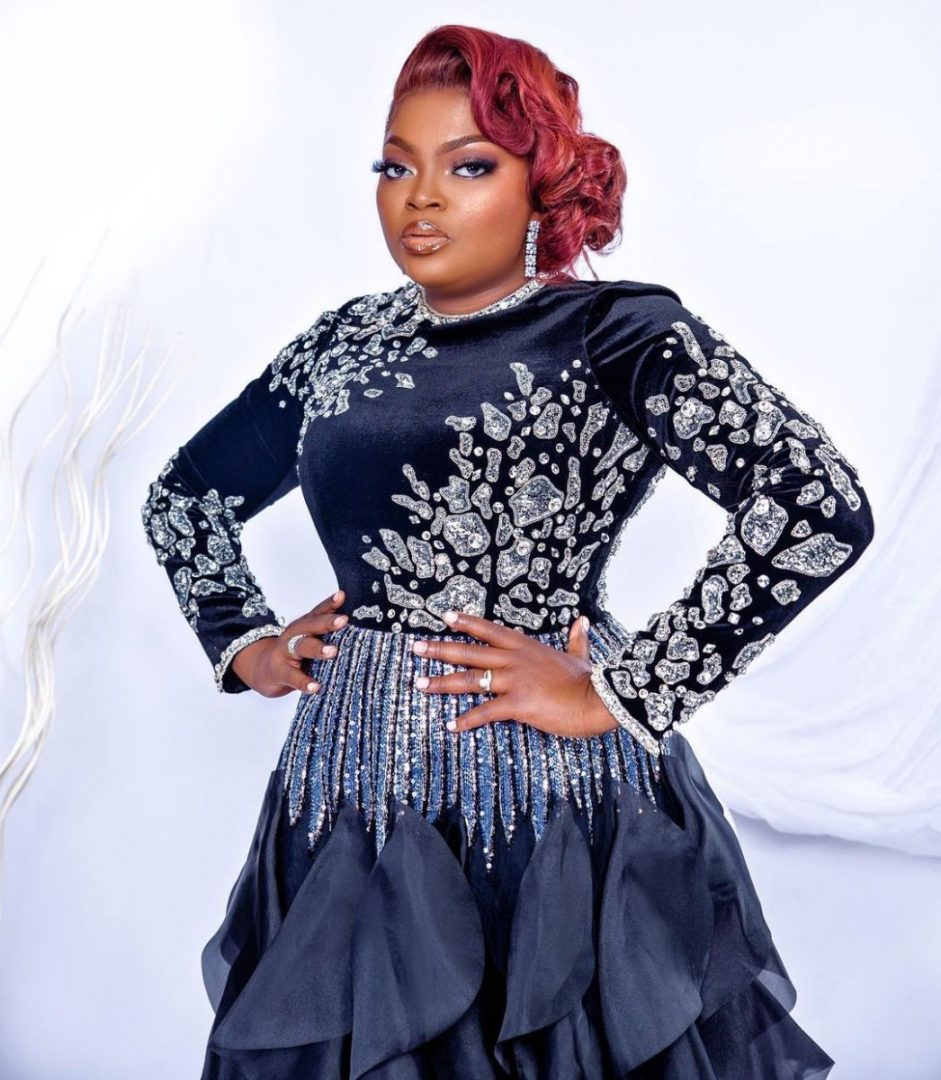 The musician added that although their marriage had dissolved, other matters involving child custody and business transactions would be settled amicably.

Netizens expressed displeasure about the rate at which celebrity weddings have recently broken up in the midst of this unwelcome development.

Recall that Chacha Eke a few days ago also announced her separation from her husband, Austin Faani.

Check out the reactions below:

spirals_hair wrote:
“This is really sad…. I loved them together 😢”

kosionuoha wrote:
“😢 what’s that issue that they just can’t resolve?? Must there be a divorce 😢”