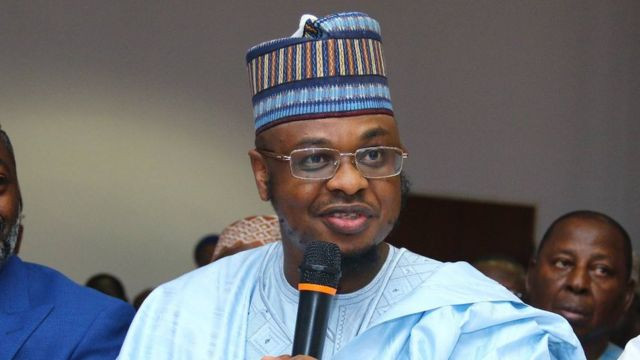 Prof. Isa Pantami, Minister of Communications and Digital Economy has stated that Nigeria is making progress in developing a digital economy by continuing to register the National Identification Number (NIN). This was announced by the Minister during the ongoing ID4Africa 2022 Annual General Meeting in Morocco.

According to him, there are four prerequisites to achieving a digital economy when it comes to citizens’ involvement. The first, he said, is digital identity; second, bank account; third, broadband penetration; and the fourth is smartphone penetration.

As of May 26, 2022, 82.73 million Nigerians had enrolled for the NIN, according to the data released by the National Identity Management Commission (NIMC).

Speaking during a one-on-one panel session with the Executive Chairman of ID4Africa, Dr. Joseph Atick, Pantami said: “The goal in Nigeria is to have the National Identity Database as the primary database which will be utilized in national planning & the foundational ID for building a digital economy.”

He also urged fellow African countries at the conference to prioritize data privacy and protection in securing foundational ID systems.