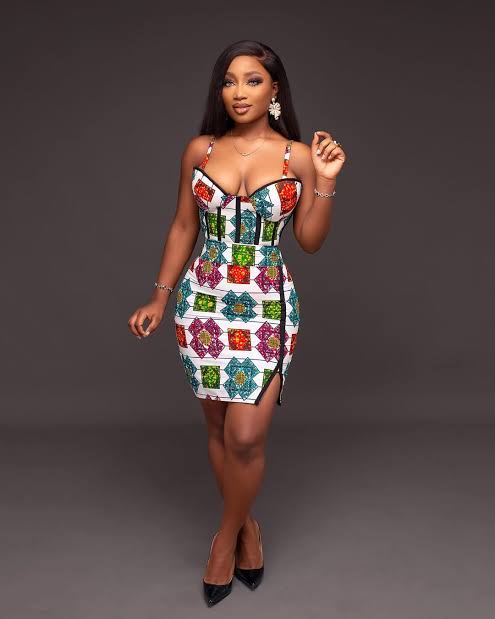 Reality TV star, Esther Agunbiade has expressed in a video her shocking encounter with a man who asked for her number.

The BBNaija season 4 candidate, was making the video while driving her car. 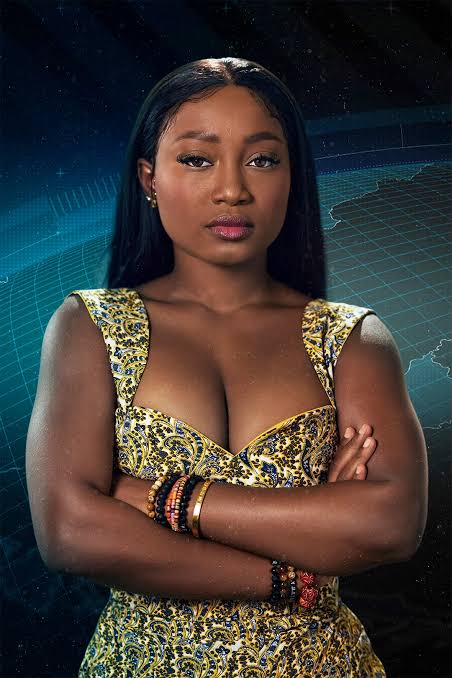 Esther said the man left his phone with her, so he could acquire her number. 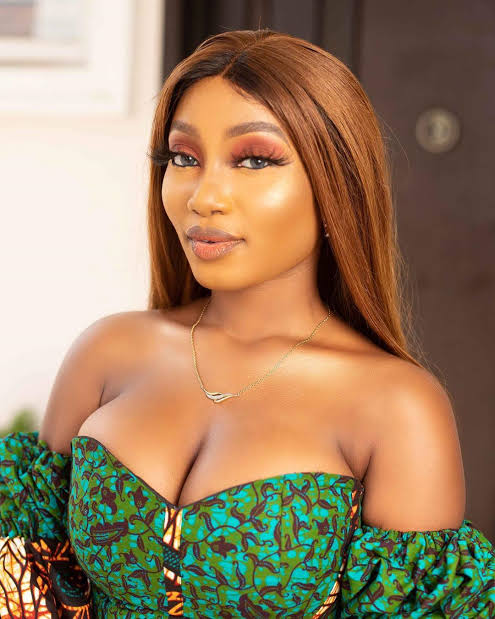 Esther revealed this has never happened to her before, as she’s shocked a man could go this extent for her digits.

She showed the man’s phone in the video, letting the world know the prove of her statement.

In the same video, she contemplated whether she should lease the number out to him or not.