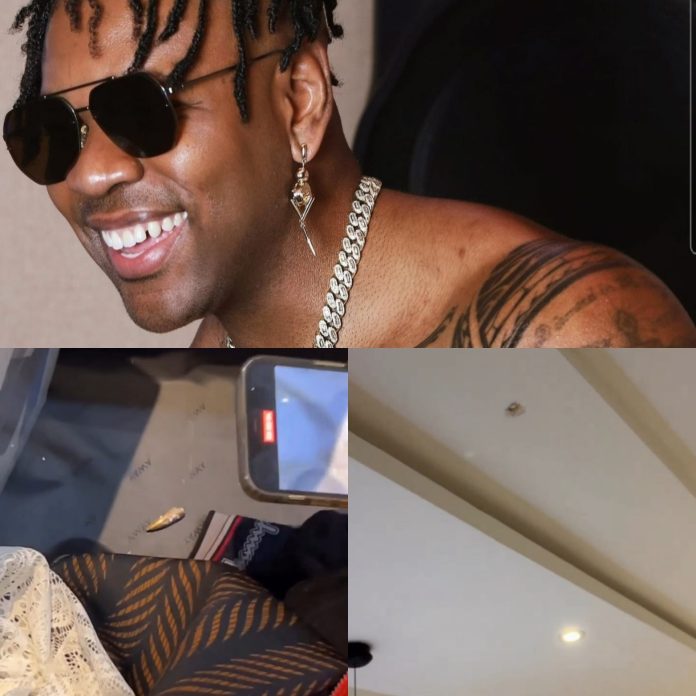 Ajaeze, a Nigerian singer, has disclosed that he and his pals narrowly avoided being killed by a stray bullet that pierced the ceiling and entered the house where they were staying.

The hole in the roof caused by the bullet’s penetration was filmed by the vocalist. He also captured footage of the bullet landing in an open suitcase. 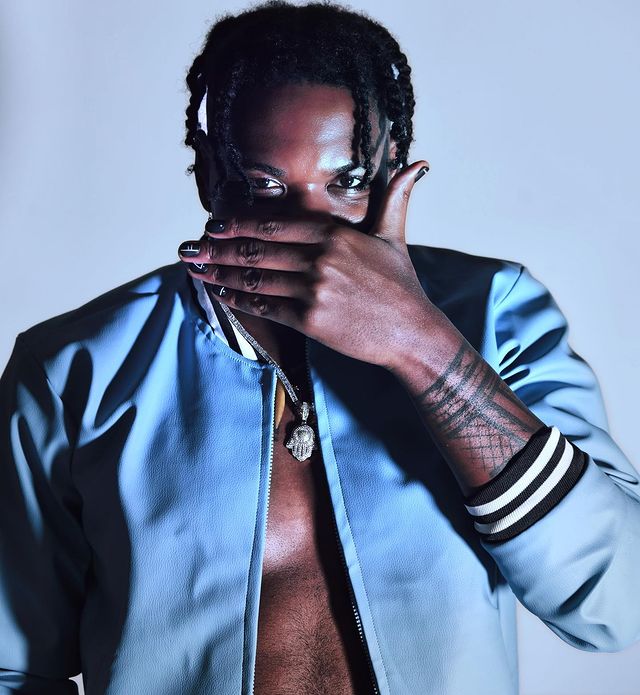 He wondered why anyone would shoot at random and what would have occurred if someone had been standing in the line of fire.

He went on to say that he and his pals are afraid to stay in the residence any longer.