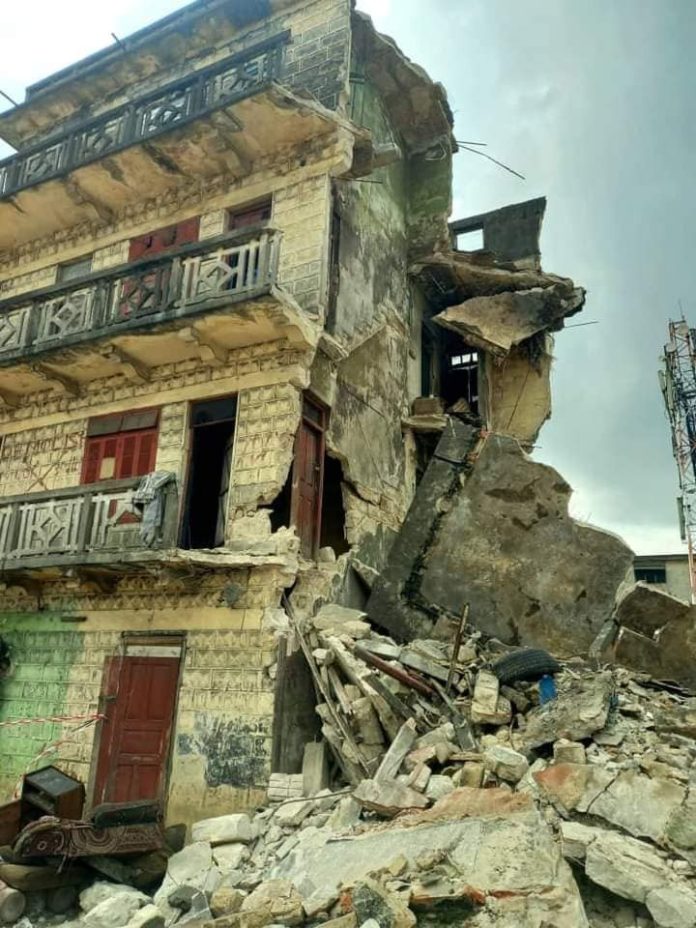 The Building which is situated at No. 112 Bende Street caved in at about 2.00am on Wednesday, June 29.

The building which was constructed over seven decades ago, has been in a deplorable state for the past four years.

A witness said no life was lost just as there were no occupant in the building.

Spokesperson of the State Police Command, Iringe Grace Koko, who confirmed the incident, said there was no occupant in the building before it collapsed. 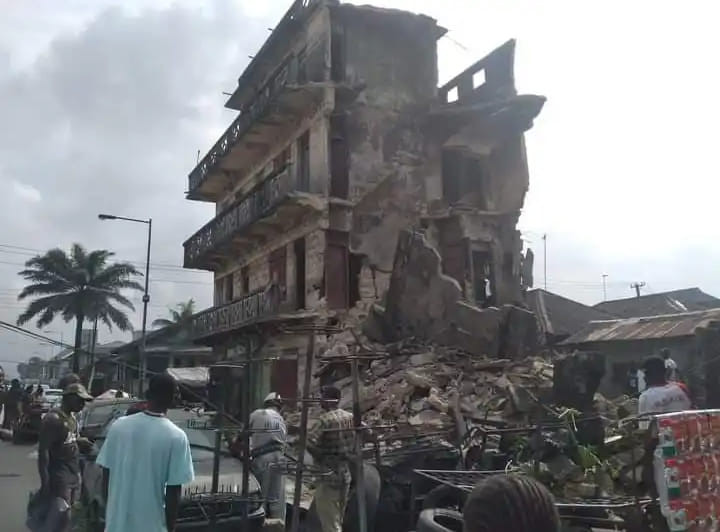 Meanwhile, officials of the Ministry of Urban Development and Physical Planning are currently working with the owners of the property to pull it down completely to forestall any further disaster.