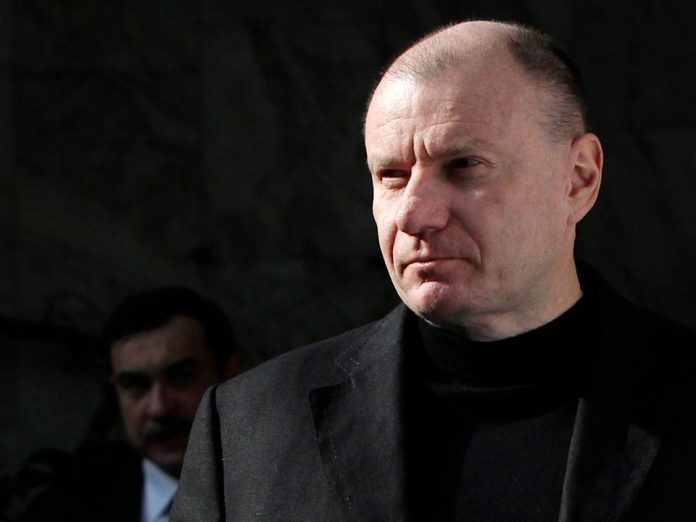 Vladimir Potanin, the second-richest individual in Russia, has been named in the most recent round of sanctions imposed by the UK government due to the invasion of Ukraine.

The president of the coal mining business, JSC Kolmar Group, Anna Tsivileva, first cousin to Vladimir Putin, was also subject to penalties from the UK government.

According to a statement made by the Foreign Office, Tsivileva’s husband Sergey Tsivilev, the governor of the coal-rich Kemerovo area, and the couple have benefited much from their ties with Putin.

According to the Foreign Office, Potanin, who is estimated to have a net worth of £13 billion, has continued to gain money while supporting Putin’s government by purchasing stock in Tinkoff Bank and Rosbank in the years following Russia’s invasion of Ukraine.

A Government spokesperson said: “As long as Putin continues his abhorrent assault on Ukraine, we will use sanctions to weaken the Russian war machine. Today’s sanctions show that nothing and no one is off the table, including Putin’s inner circle.”

According to Forbes, following Russia’s attack on Ukraine, he stepped down from the board of the Guggenheim Museum foundation, on which he served for two decades.

In May 2021, the British Court of Appeal overturned a lower court decision and allowed Potanin’s ex-wife Natalia to bring her $6 billion divorce claim in London.