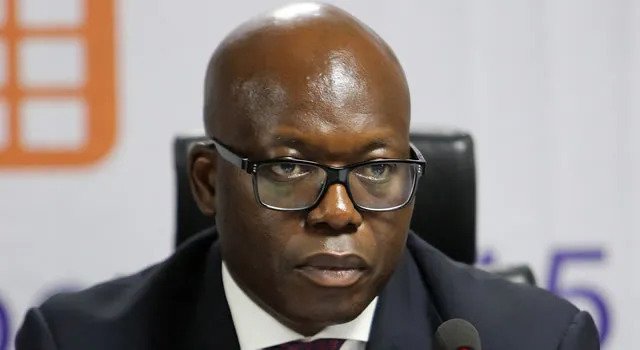 Following a protracted disagreement involving the company’s board and the capital market watchdog, the Securities and Exchange Commission, Wale Tinubu and Italian investor Gabriele Volpi have agreed to purchase minority investors’ shares as they seek to leave Oando (SEC).

About 14 minority owners petitioned the court in March 2021, lead by Venus Construction Company Limited, to order Oando or Ocean and Oil Development Partners Limited (OODP) to repurchase their shares in the parties’ mutual best interests.

The minority investors held 299,257,869 shares, which accounts for 42.63% ownership stake of Oando. They approached the court to support their move to offload the shares amid a three-year battle between the company and SEC.

SEC had ordered Tinubu to resign, alongside his deputy, Omamofe Boyo, accusing them of false disclosures and market abuse after Volpi and another major shareholder, Dahiru Mangal, had accused the management of abuse of office leading to financial recklessness.

While Tinubu and Oando denied the allegations, the battle lasted until July 19, 2021, when SEC disclosed that Oando has settled out-of-court with the regulator, and mandated the company to pay an undisclosed amount to the Commission as part of its settlement agreement. 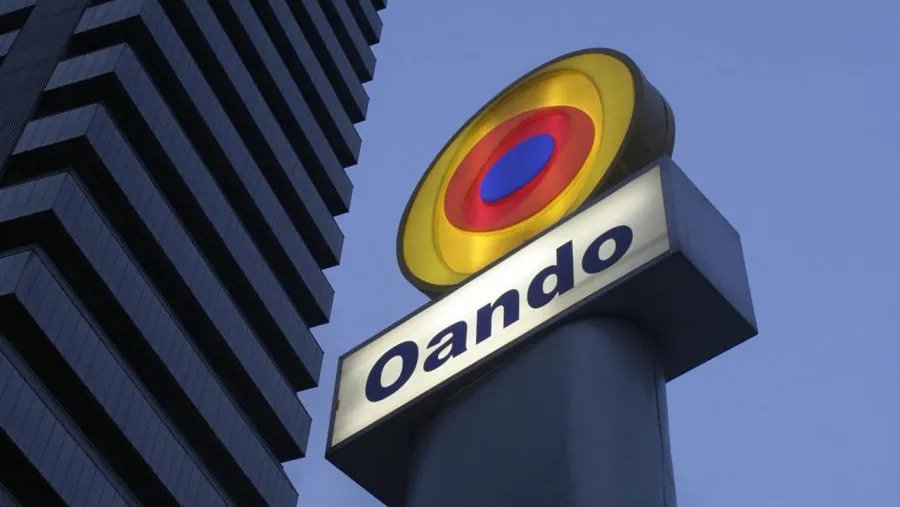 In September last year, Oando released a statement disclosing its intention to settle the dispute with Mangal, and two months later, he sold his 1.96 billion shares, worth N9.64 billion when pegged to the last close price after the report emerged. The stake was acquired by Leaf Investment & Realtors Limited.

Another set of shareholders are now making their way out of Oando, after agreement to buy their 42.63% stake by OODP, which is co-owned by Volpi (40%) Tinubu (40%) and Boyo (20%) according to the company’s financials seen by Ripples Nigeria.

Although, shareholders are yet to vote on the share transfer, and the company has 120 days to send the share arrangement to SEC and the capital market authority, Nigerian Exchange Limited, while it has 30 days to organise a court-ordered shareholders meeting to decide on the deal officially.

As at the close of market on Thursday, the shares to be acquired was worth over N1 billion.