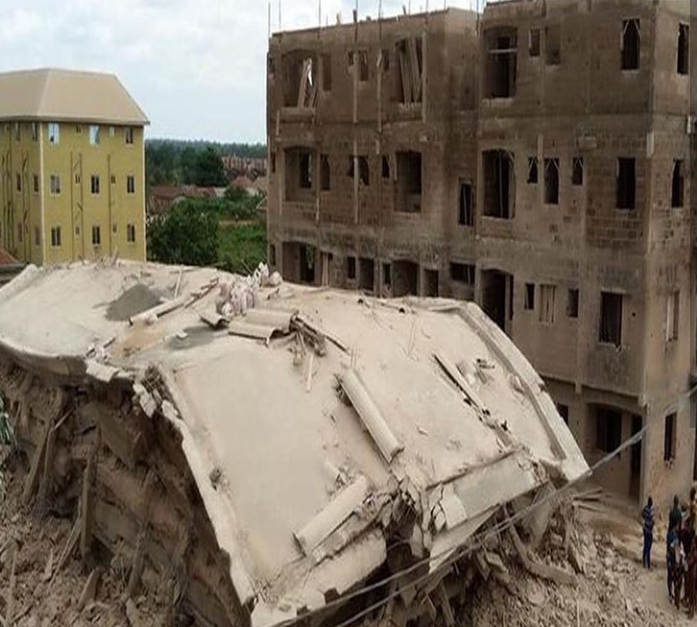 Many workers escaped death when a 5-storey building under construction collapsed in Abakaliki, the Ebonyi state capital.

The building located at Ngbabor, Presco campus of Ebonyi State University, collapsed at about 2 p.m. on Tuesday, June 7. 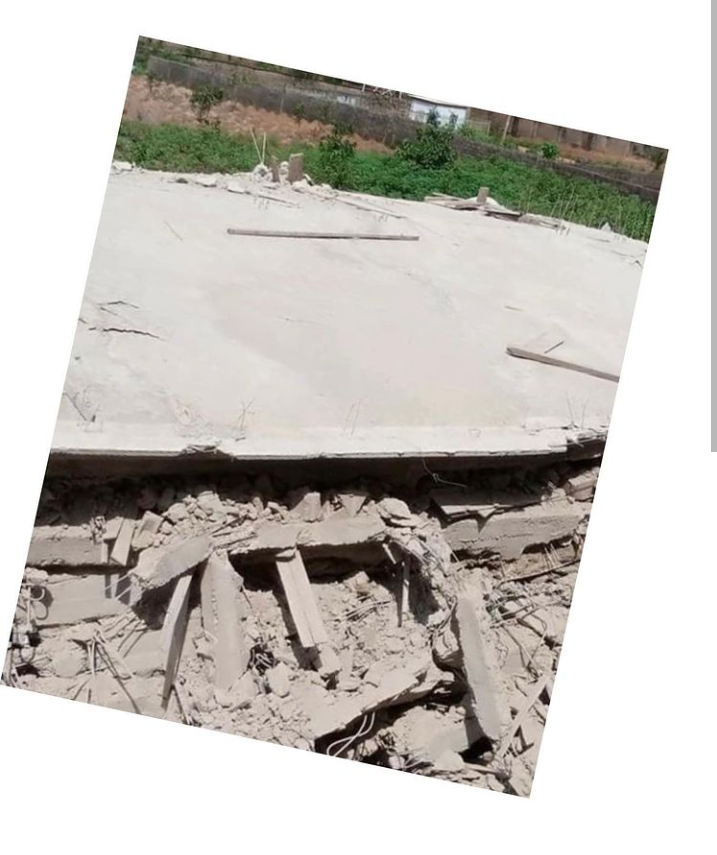 Spokesperson of the State Police Command, Chris Anyanwu,who confirmed the incident during an interview with journalists on Wednesday, June 8, said “no casualty was recorded”. 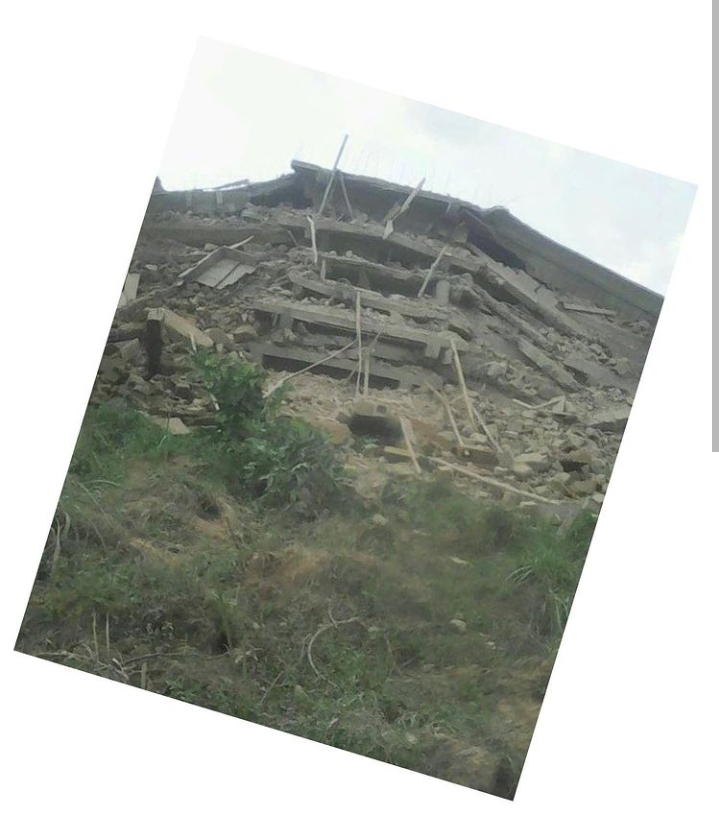 According to a member of the community, the labourers working at the site ran out when the building started vibrating and eventually collapsed.

Meanwhile, government officials have inspected the collapsed building in order to ascertain the cause of the incident. 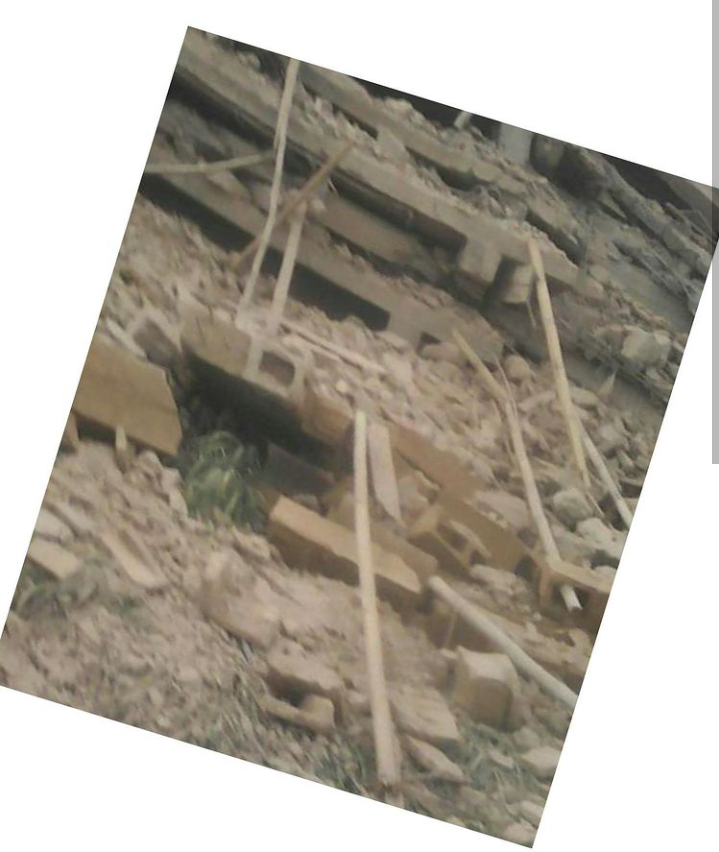 Team of Police officers and Ebubeagu operatives were also on ground to cordon off the collapsed building to avoid any form of casualty. 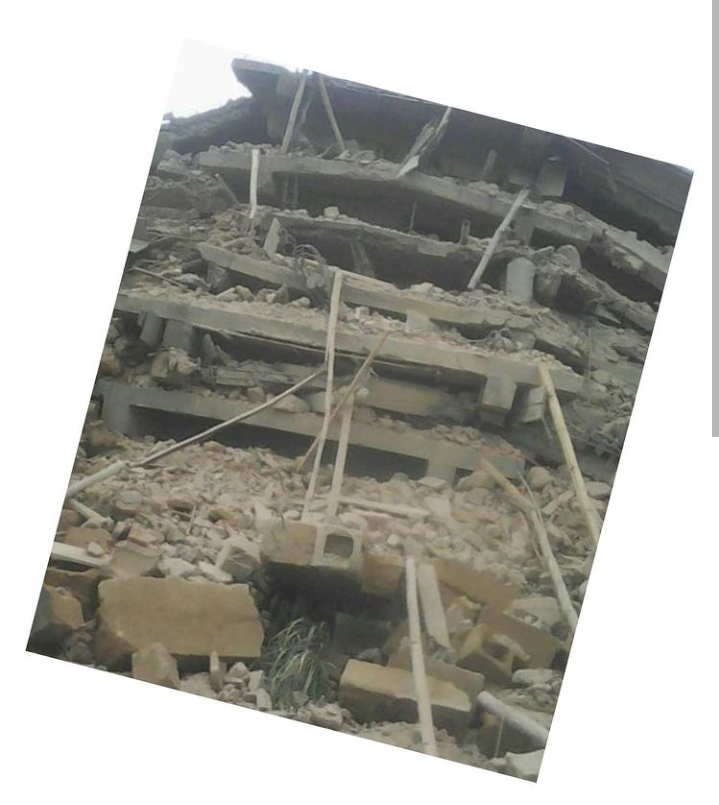 People from the area were warned by government officials not to go closer to the remaining uncompleted building for their own safety.