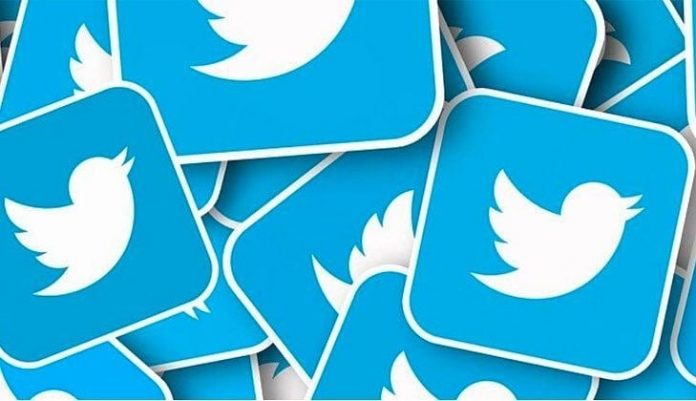 Twitter is a platform that was introduced to help celebrities and ordinary people like us interact. However, Twitter has now become one of the most popular social media platforms on the internet. People have more respect for you if your Twitter posts are getting enough attention.

In recent news, Twitter was also held accountable for influencing politics. This goes to show how massively powerful Twitter as a platform is. This is why having a ton of Twitter followers won’t be a bad thing. This is why today we are going to discuss 7 ways to get more Twitter followers. So without further ado, let’s jump right in.

We’re sure you have heard this may be a hundred times already, but consistency is the key to success on Twitter. Twitter is a place where relevance is transferred, quite often. To stay relevant you have to stay in the public eye. Well, this is the notion that most Twitter influencers follow. Since people are experts at forgetting and creating trends, consistency helps you create brand awareness on the platform.

According to a survey, the top 10 percent of Twitter accounts tweet 12 times a week. Which is more than 1 post a day. However, a healthy start would be a pair daily. If you’re thinking of running out of things to say, then dont worry you can retweet your thoughts about someone else’s tweets as well. As long as you’re putting out content and engaging with people.

Twitter is one of the most textual platforms on the internet. Prioritizing visual content helps you get over the initial lag. Since people on Twitter are constantly reading, giving them something to roll their eyes over is a nice way to engage them with your content. However, keep in mind, that the majority audience on the platform is high-profile people, dont just keep posting visual content.

Once in a while, visual content breaks the mundane, however overriding it will have its own consequences. According to a recent study, infographics saw a 67% rise in popularity in the year 2020. This is a clear indication that an amalgamation of texts and visuals is highly appreciated on the platform.

Twitter is a social media platform and is no different from the other ones we talk about. This is why using hashtags is a must on Twitter as well. You might not know this, but Twitter as a platform sees the highest hashtag usage.

Using hashtags is basically categorizing your content for the platform and its users. Since these social media platforms also have a built-in search engine, adding hashtags to your tweets helps a lot. This will improve your discoverability, and engagement rates and also will help you get more followers organically. If that is your ultimate goal on the platform, then you’re welcome to try.

Now people have a tendency of following an account that already has a high number of followers. This effect is called group decision and is supported greatly by psychological studies. This is why gathering a decent amount of social proof is essential. This is why we highly recommend buying Twitter followers if you haven’t already.

People love to see collaborations. Even though we’re all a bit competitive in our genetic coding, most people on the internet love to see their favorite influencers collaborate. This is one of the best things to do if you want to get more Twitter followers.

On Twitter, you can possibly talk about something you’re passionate about with another influencer in your niche this helps both the parties as there is an intermixing of audiences.

This adds more followers to both the creators, helping you gain more social proof along the way. You can also try and engage with the people of top-performing groups in your niche. You can probably analyze and find out the few accounts that are already doing well, and collaborate with them to find the best possible outcomes.

Reply to your audience

When people comment on your tweets, reply to them as soon as possible. If you have a large following already, then this tip might sound a bit hectic, however, if you’re in the initial stages, then this is a game changer.

Most young influencers tend to forget their audience and their emotions, which is why we recommend replying to their comments. This will give you an edge over your competitors, who are not practicing the same. Replying to your audience’s comments helps you engage with them on a personal level and thy feel more incentivized to engage. This is a win-win situation and hence is a must-try, if you’re looking to gain more followers on the platform.

Checking analytics is a great way to stay updated with your performance. On Twitter, the amount of retweets and likes your tweets get is essential to your growth on the platform. If you want to increase your engagement rates and gain followers, keeping an eye on the analytics is very important. Analytics help you understand what’s working and what isnt and also help out in understanding the missing pieces to the puzzle. It also helps you choose a good time to tweet when your followers are more active and engaging.

The above-mentioned 7 ways have been extracted from expert opinions about getting more followers on Twitter. This is why we highly recommend following these tips as soon as possible to help your Twitter game. Till then, keep scrolling and spread the word.