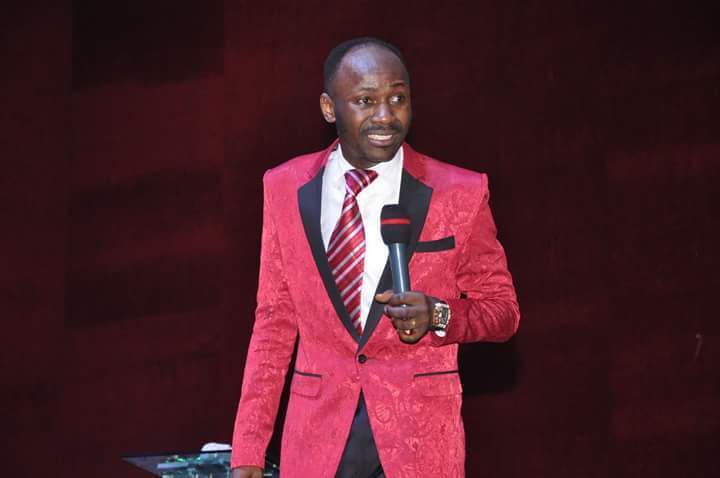 Edo-based Clergyman, Apostle Johnson Suleman, has reacted to claims that he is diabolic and has had extramarital affairs with a number of actresses, both home and abroad.

Reports were rife online this week with claims that the clergyman who was enmeshed in a sex-scandal involving a Canadian-based lady, Stephanie Otobo, a few years ago, is diabolic. A list of the actresses he has allegedly had an affair with was also passed around.

Responding to the allegation, Suleiman who was preaching in a crusade, described the people peddling the rumor as[i] ”Fools”.

”I heard that they are dragging me on social media, that the man is diabolic. Diabolic kill you there! You want to drag me? We will drag ourselves.

With regards to the list of actresses he has allegedly had intimate relationships with, the clergyman said he cannot deny his ”children” and the people who have visited his church before.

He said no one drags him because he would use the dragging to gain more popularity for himself.