Home Entertainment BBNaija #BBNaija: Why I like Bryan despite his attitude towards me – Daniella... 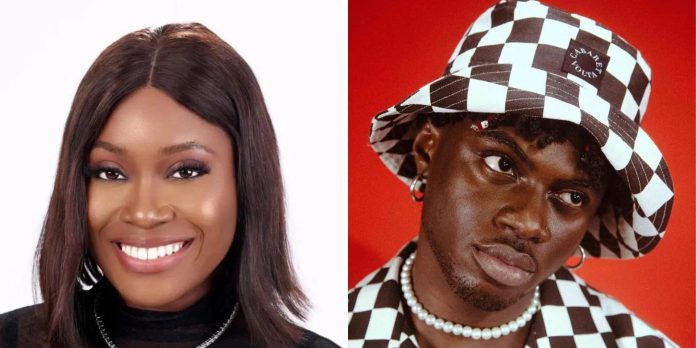 Daniella, a BBNaija housemate, has discussed why she likes Bryan despite his “unwelcoming” demeanor toward her.

On Sunday morning, July 24, she told Bryan in a brief conversation that she felt he was “low-key disrespectful” to her. She continued by saying that even though she was rude, she liked rude guys and found this to be okay.

Initially, Daniella while speaking about what she observed about Bryan described him as a handsome man who she thinks she’ll be able to comfortable flow with.

She also admired his hairstyle while stating that she loves the natural look and so on.

Undoubtedly, the duo seems to be getting along easily which is triggering speculations about a possible relationship between them.

Notwithstanding, it is too early to say as some housemates are yet to be introduced into the house.