Home Entertainment Celebrities ‘Dear mentally deranged journalist, you can never be quarter of what late... 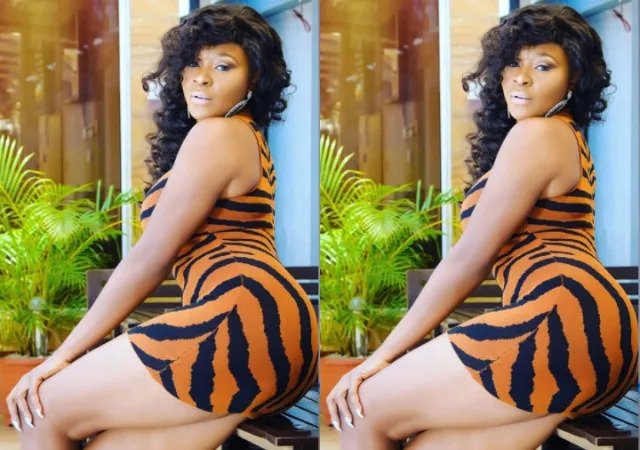 The notorious Nigerian journalist Kemi Olunloyo’s response to the death of actress Ada Ameh, with whom she had a dispute months before to Ameh’s passing, has angered Nollywood actress Chioma Ifemeludike.

Olunloyo detailed how Ada Ameh incited her followers to berate and beat the journalist if they ever encountered her in an Instagram post.

Nollywood actress, Chioma Ifemeludike has expressed her disappointment after  controversial Nigerian journalist, Kemi Olunloyo  reacted to the death of actress Ada Ameh whom she clashed with months before her demise. 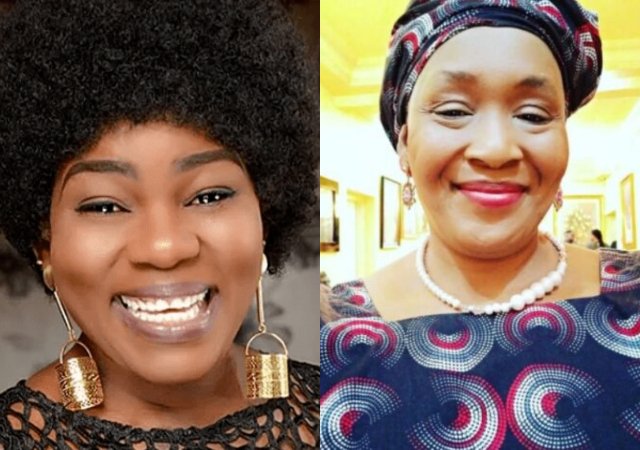 In an Instagram post Olunloyo wrote on how Ada Ameh instgated her fans against her, urging them to abuse and beat her if they ever came across the journalist.

AdaAmeh DEATH: I learned Ada was dining yesterday with friends and suddenly slumped and collapsed. She threatened me and urged her fans to beat me for exposing the truth about the #SylvesterOromoni case in December 2021. She called me crazy, mad and mentally derailed. I’m non of that. I was simply doing my job as a journalist defending media freedom.

Many of the fans sent me 900 terrorizing iMessages and 454 WhatsApp messages after Adetoun Onajobi posted my former phone number and old apartment online. Toun started the beating threats and Tacha Akide even tweeted that anyone going to beat investigative journalist should film it. My children 35, 31 and 21 in America were also terrorized.

They feared for my life. Even the Landlord and other tenants were worried. I kept every single message. Tonto Dikeh also did the same with every celebrity threatening an investigative journalist for not liking outcomes of my work. They could have just unfollowed me. Today I no longer practice journalism in Nigeria. I am a Wellness & Drug abuse education and prevention expert and Ada is no longer here. Live a good life, never take anyone for face value.

Reacting to this, Ifemeludike fired back at Kemi reminding her that she is no where near Ameh who fought for people’s rights.

“A society that allows thieves become leaders and mad women roam the streets…. Dear mentally deranged journalist, you can never be quarter of what late Ada Ameh was, her legacy lives and your bitterness multiples… It’s better to exist this evil world with honour then be a living cursed corpse without direction or focus. Onye uchu! Tufiakwa!”