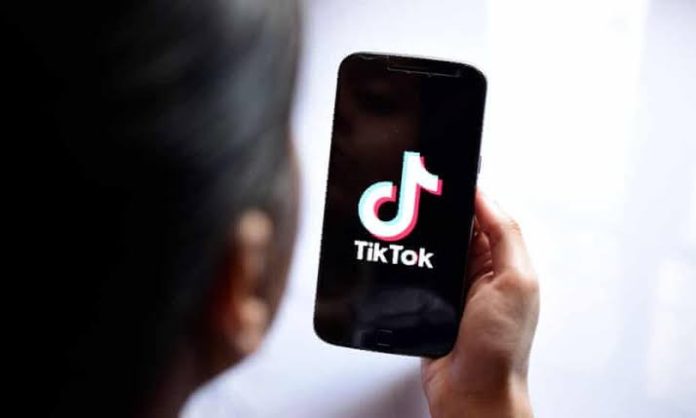 The families of two young girls who allegedly died as a result of participating in a viral challenge are suing TikTok.

The families blame the app’s ‘dangerous’ algorithms for their children’s deaths.

The two girls, aged eight and nine, died while participating in a ‘blackout challenge’ that went viral on TikTok last year and claimed the lives of several children.

According to a lawsuit filed on Tuesday, July 5 in Los Angeles, the ‘blackout’ challenge encouraged users to choke themselves until they passed out.

The families are seeking unspecified monetary damages and have asked for a jury trial.

Woman Caught After Stealing & Swallowing Gold Jewelry Worth N1.5m In A Store