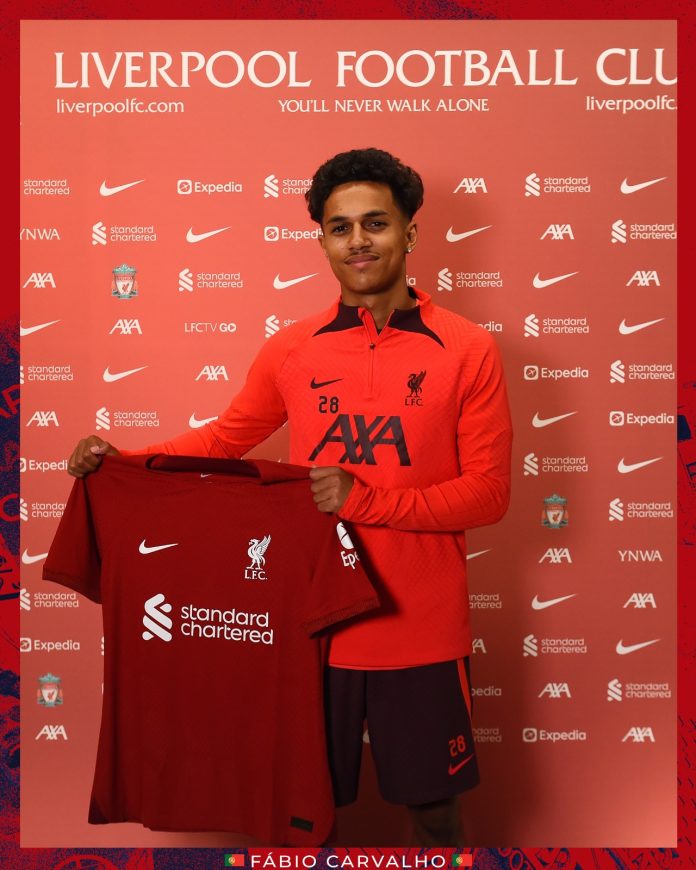 On Sunday, the 19-year-old was formally introduced as a Liverpool player after concluding his May-confirmed transfer from Fulham.

The Portuguese forward will report for the first day of preseason practice on Monday after agreeing to a five-year deal with Anfield. 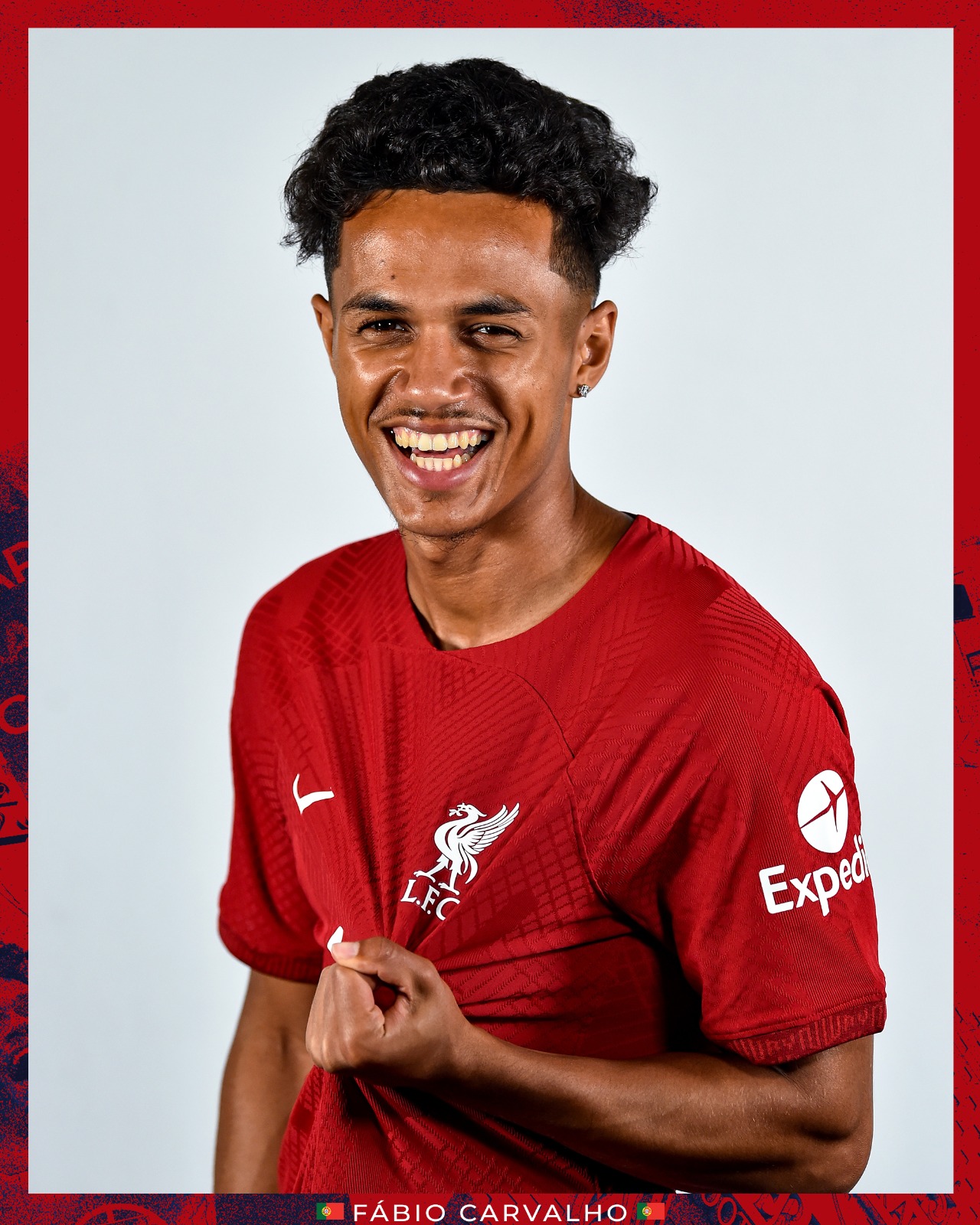 “It’s just an amazing feeling to be here at one of the biggest clubs in the world, if not the biggest. So, I’m just happy to be here and I can’t wait to get started,” Carvalho told the club’s official website.

“Once you hear that Liverpool are interested, there’s only one thought in your mind, which is to join them and try to be in and around the team. Hopefully I can achieve big things. 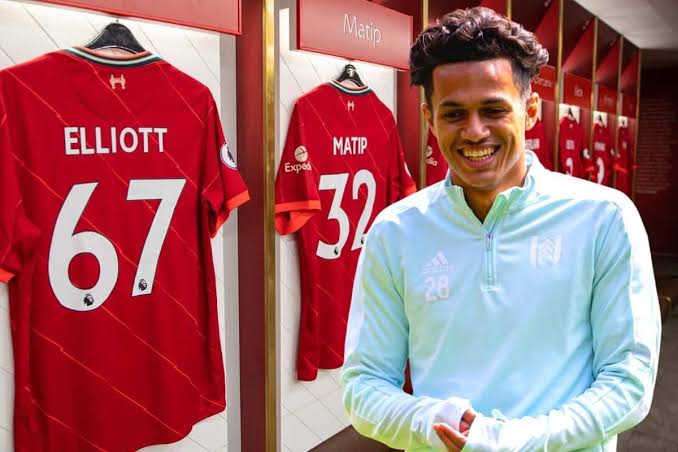 “I spoke with everyone, and the manager, and it just felt so natural. When things become natural it’s just so much easier to make a decision.”

“Marco Silva, the way he plays football and made us play football, is more like attacking football and getting goals, which is similar to how Liverpool play, which is to score goals and dominate games. 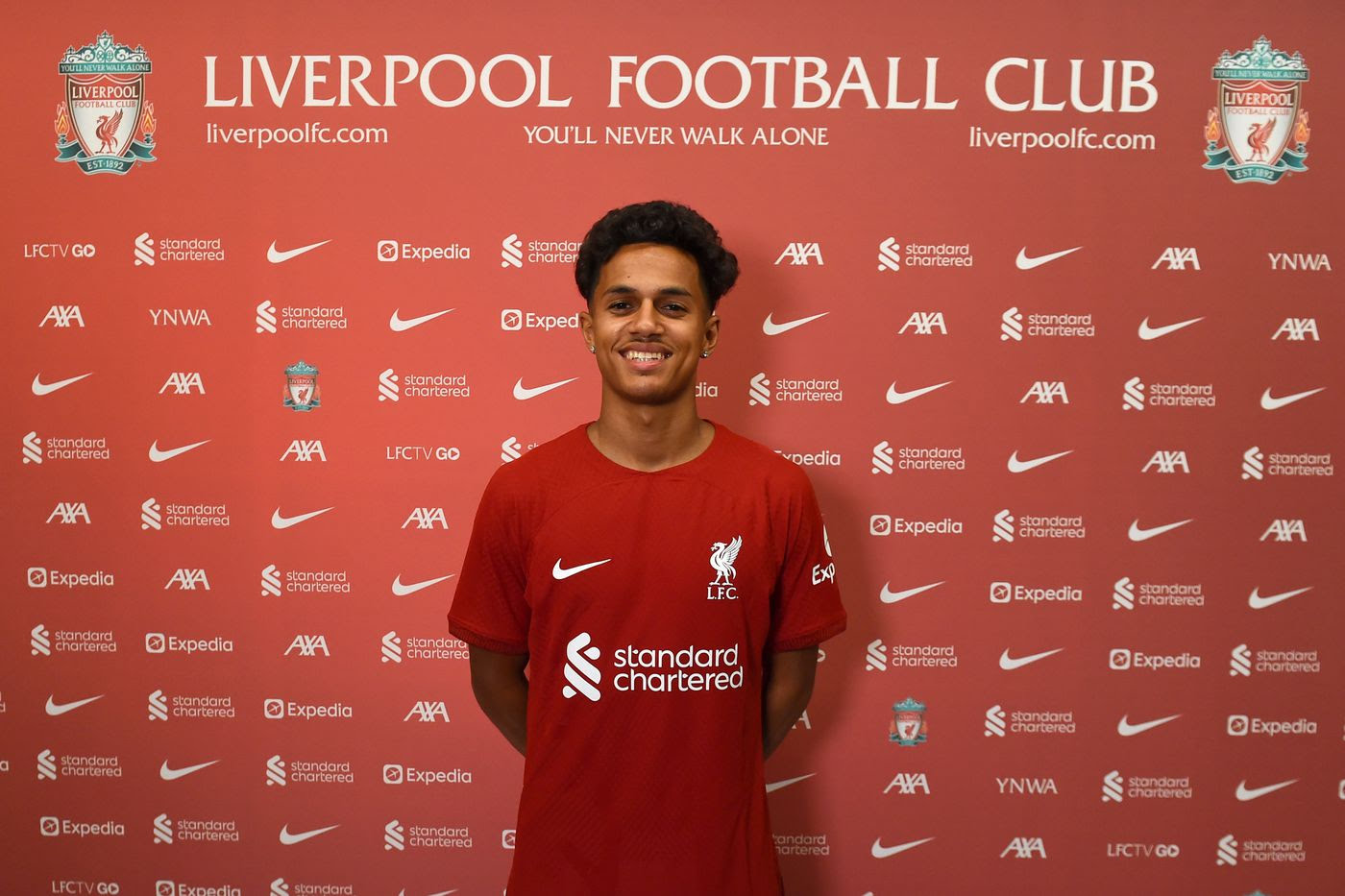 “That’s what I’m here to do, to be able to help the team with my assists, creativity and goals. I’m looking forward to it.”